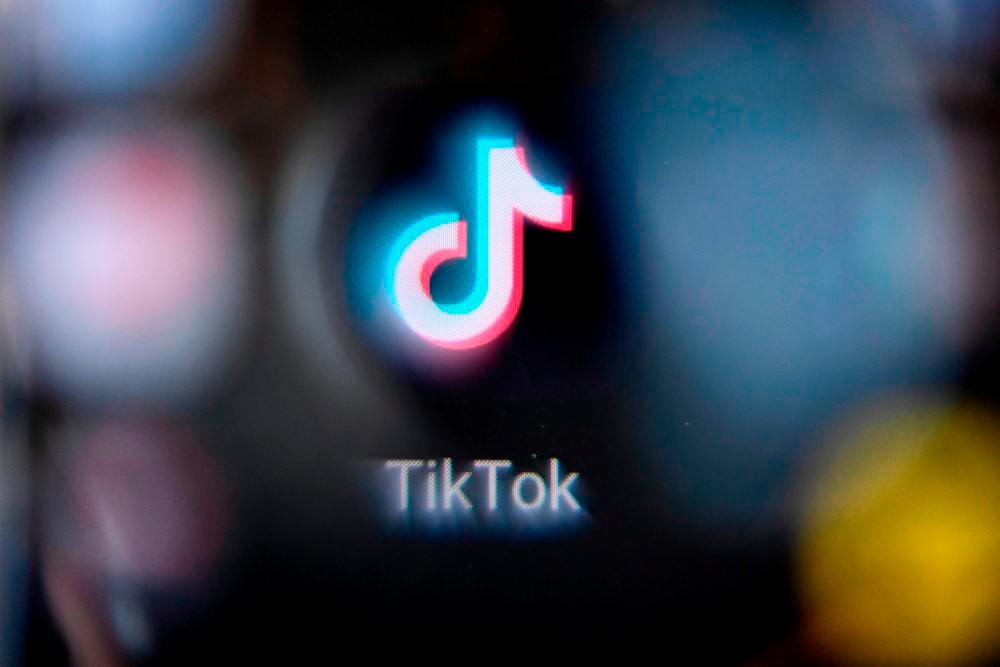 KUALA LUMPUR:The Malaysian Communications and Multimedia Commission (MCMC) and the police have called up TikTok’s management to provide an explanation for the three video clips that warned of the recurrence of the May 13, 1969 riots.

MCMC in a statement yesterday said that the circulation of provocative content with the intention of causing disharmony, hatred and prejudice is an offence under Act 574 of the Penal Code that will result in a fine or imprisonment or both if convicted.

“The spreading of such video content is an irresponsible act which is feared to cause disharmony, division, feelings of hatred or prejudice in matters related to religion and race,“ read the statement.

It said that MCMC would continue to monitor the circulation of the video clips, adding that efforts to curb the spread of such videos would be increased in collaboration with the police.

A news portal yesterday reported that several social media users had pointed out that the videos had the ‘paid partnership’ tag. - Bernama