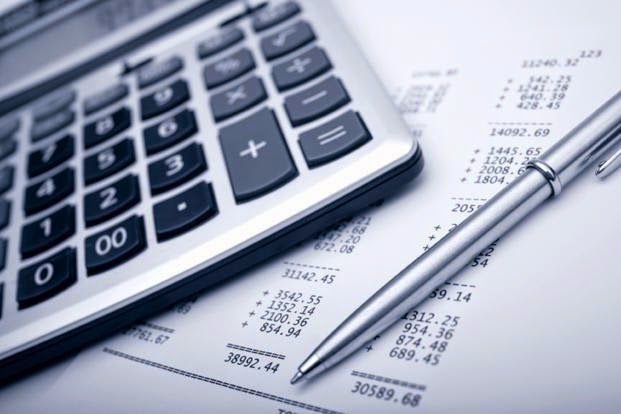 KUALA LUMPUR: The Malaysian Communications and Multimedia Commission (MCMC) Provident Fund spending was not managed efficiently and effectively especially on expenses related to the direction of the previous government minister.

The 2018 Auditor-General’s Report issued today, found that despite the MCMC Act allowing the minister’s instructions to undertake an expense, the expenditure incurred was not in-line with MCMC’s main activity as the communications and multimedia industry regulators in Malaysia.

This includes MCMC’s spending of RM12.81 million on 12 corporate social responsibility programmes under the direction of the minister.

Among them was the purchase of 50,000 books about the Prime Minister (then) Datuk Seri Najib Abdul Razak, Predictive Analytics on the Sungai Besar by-election, and the Hulu Terengganu Parliamentary open house, according to the report which audited the MCMC’s financial statements for the year ended Dec 31 2015, 2016 and 2017.

The report also touches on the appointment of nine special officers to the minister and deputy minister appointed in 2016 until June 2018.

“The appointment of this special officer is not supported with clear details on the scope and responsibility of appointed officers as well as its relevance to the functions and role of MCMC,“ the report said today.

According to the report, a total of RM1.22 million had been paid from the MCMC Provident Fund for the same period to all the officers covering salaries, performance incentives, festive incentives and overtime work allowances.

“In order to strengthen the role of Commission Members, the Green Book - Enhancing Board Effectiveness should be used as a guide and measure of internal control to ensure good financial governance can be implemented within the organisation,“ the report said.

The report also recommends that the MCMC reviews the provisions of the minister-linked act to enhance its governance and accountability in financial management in MCMC. — Bernama