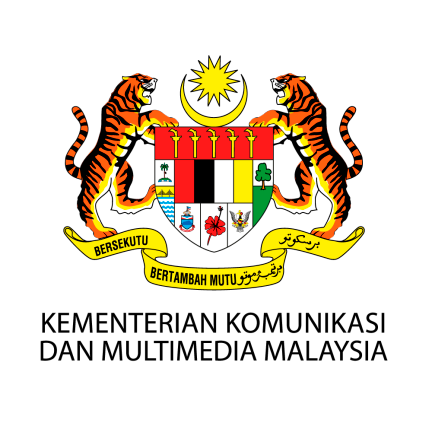 “The Communications and Multimedia Act 1998 also empowers MCMC to fix wholesale prices through the Mandatory Standard on Access Pricing.

The ministry was giving feedback to a question from Datuk Seri Tiong King Sing (GPS-Bintulu) on the government’s efforts in determining the prices of services from telecommunications companies after the 5G plan was launched.

He also asked on the energy resource required for the operations of 5G base stations as each 5G station reportedly required double the amount of energy needed to run a 4G base station.

KKMM said reports from studies conducted by equipment suppliers such as Ericsson and Nokia showed that generally, the rate of energy usage by a 5G base station is lower and more efficient than that of any generation of mobile technology network before it.

“The electricity power requirement for the 5G network developed by DNB is lower than the rate for the existing 4G network.

The ministry said this matter was given attention in the Malaysian 5G Taskforce report in 2019, adding that the energy usage rate for 5G network depends on several factors, including network configuration, type of equipment, and number of consumers.

KKMM also said the 5G New Radio (5GNR) system has features for efficient energy usage and can activate or deactivate a base station according to needs, compared to a 4G base station which is always on the active mode.

Apart from this, the government’s approach of having a sole wholesale network has addressed the issue of high electricity power requirement due to overlapping infrastructures. — Bernama