Media waited to get a statement from minister linked to video 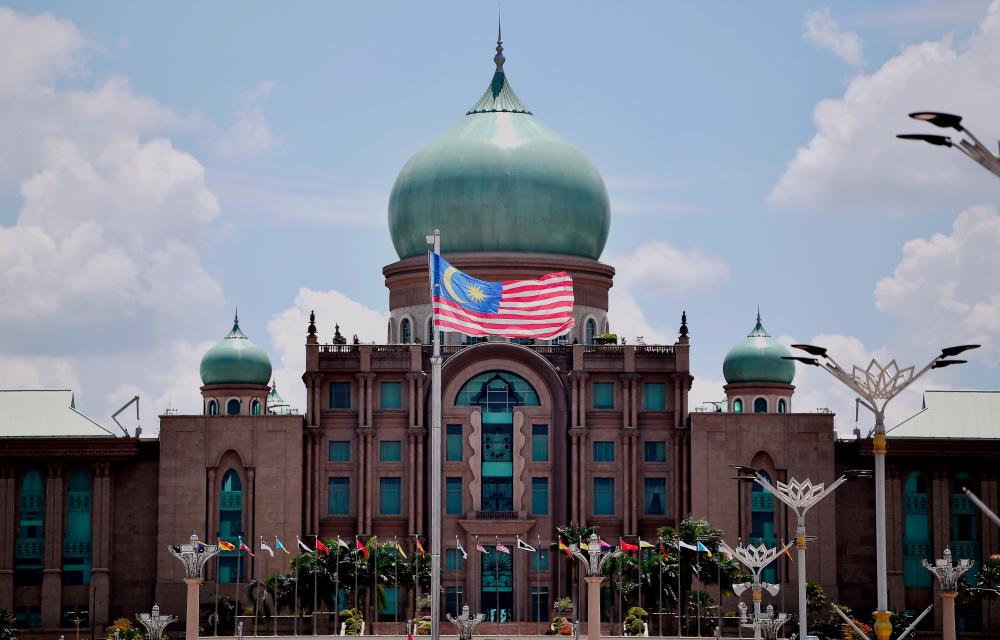 PUTRAJAYA: Efforts by a group of media practitioners who had waited at Perdana Putra, here to get a statement from a minister alleged to be linked to the dissemination of photographs and intimate video scenes proved futile.

The media representatives began to gather outside the perimeter fence of Perdana Putra since about 10.30am in an effort to get a statement from the minister after he attended the weekly cabinet meeting.

The minister’s exit could not be traced as it was believed he did not use the route where the media representatives had gathered besides the difficulty in identifying the official cars of the Cabinet ministers who had left the building at the same time at about 1.50pm.

Several copies of the photographs and videos showing the intimate relations involving the individual who looked like the minister had been disseminated since yesterday.

As the journalists gathered, they had also received an invitation that claimed the minister concerned would hold a press conference at a hotel in Sepang at 4.45pm.

The invitation also claimed that the minister concerned would be going overseas after giving the media conference.

However, the minister’s press secretary refuted the the existence of the media conference and the message when the invitation was referred to him. — Bernama

2.Gun-toting Taliban mingle with families and kids at Kabul Zoo