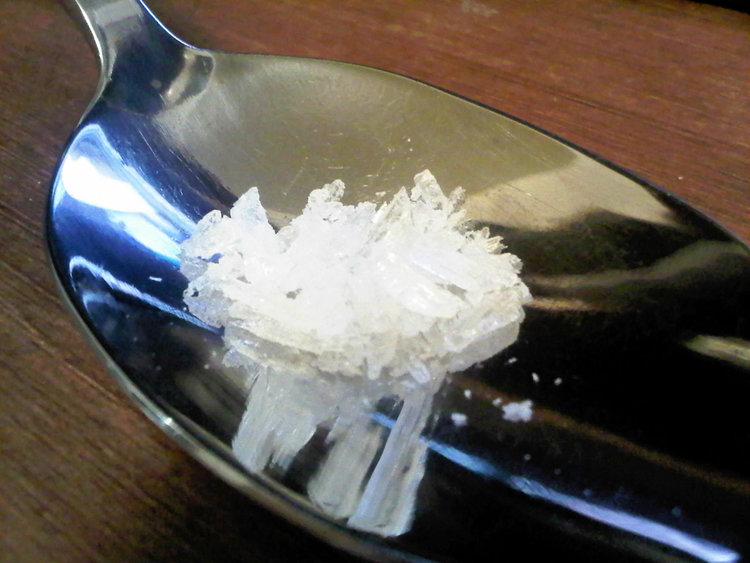 Pix for presentational purpose only.

KUALA LUMPUR: A medical doctor addicted to drugs? As rare it may sound, it happens and one doctor here is now battling his addiction all because job-related stress got him hooked in the first place.

It all started nine years ago when Dr Sasitharan Ayanai, 39, a medical graduate from Russia, was doing his houseman training in a government hospital in Johor Baru.

Long work shifts, sometimes up to 48 hours without proper rest led the Seremban-born doctor to try methamphetamine as a means to be more energetic for the long hours.

“At that time, I was stressed, and after some time, I was introduced to methamphetamine. It was the booster needed for long working hours. I only wanted energy, that’s all.

“In my mind then then, I thought I will be spared addiction because I thought as a doctor, I’ll be able to keep (the urges) under control, but I was wrong as the drugs got a hold of me and made me a hardcore addict,” he told Bernama when met at Rumah Pengasih here, recently.

Six years ago, Dr Sasitharan, who is currently the house doctor of the drug rehab centre, realised that he was addicted, and wanting a fresh start in life, voluntarily checked into Rumah Pengasih.

“However, in 2017, I left Pengasih because my father was ill, and when I came out, it was difficult for me to adjust, and once against after six months, coupled with depression from relatives’ insults, I relapsed (into drug addiction).

“Two months ago, I returned here (Rumah Pengasih) because I realised I needed help and a support system. I am still undergoing treatment and observation here to ensure I don’t relapse again,” he said.

In addition, he said methamphetamines often made him have angry outbursts or sudden mood changes, to the extent he had to call off his wedding just 20 days before it was to take place.

Meanwhile, Pengasih president Ramli Abd Samad said the perception that drug addicts consist of only school-dropouts and were from unfavourable social backgrounds is wrong, as there are also many who are highly educated and professionally trained.

“Those days, drugs were used for recreational purposes, to enjoy and be high at night clubs, but now many people are also using it for work purposes, such as to boost confidence while giving presentations and so on. This is because modern drugs has the ability to boost concentration and energy,” he said.

He added that anti-drug campaigns which supposedly deter people from experimenting with drugs are outdated and no more relevant to the current generation.

In fact, he said Malaysia currently does not have even a special helpline to offer support and advice for those who are trying to come out of addiction.

“For social problems, such as depression and abuse, there are dedicated helplines, but for drug addicts, there is no such support system. They (drug abusers) want to change but there is no strong support from family and society.

“The situation is getting complicated and drug users now are increasingly dangerous and violent. It is time for the country’s support system to help drug addicts in a more serious manner,” he said. — Bernama