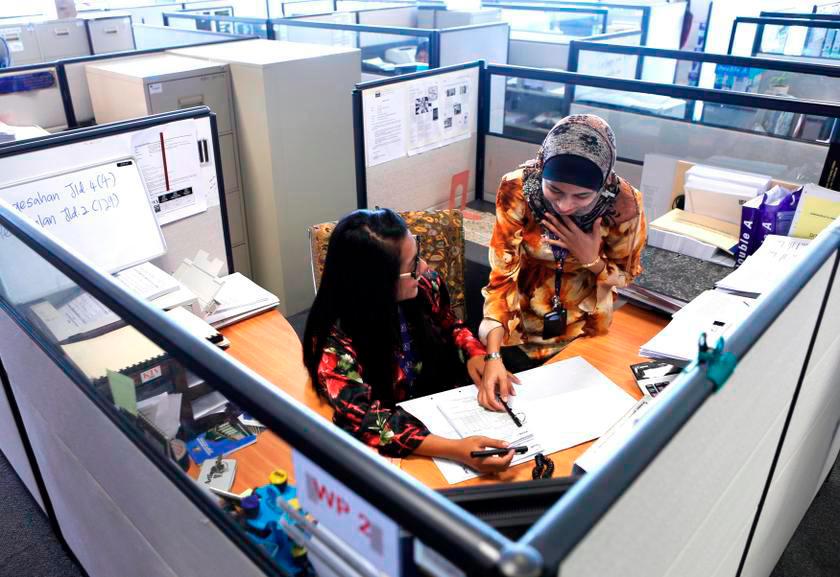 PETALING JAYA: More employees are expected to get salary increment at the end of this year than in 2020, according to the Malaysian Employers Federation (MEF) Salary Survey for Executives and Non-Executives 2021.

The 27th edition of the annual MEF Salary Survey, which was launched by its president Datuk Dr Syed Hussain Syed Husman here today, indicated that 65.20% of respondent companies granted salary increases either to all or certain executive employees in 2021 compared with 58.40% in 2020.

The survey also indicated that more than 90% of respondent companies adopted employee performance as the main criteria for determining quantum of executives and non-executives’ salary increase, followed by the companies’ capacity to pay.

“A positive indicator was that the forecasted bonus for 2022 was higher than the actual bonus in 2021 of 1.58 months and 1.44 months for executives and non-executives respectively,” Syed Hussain said.

‘Half a dozen dead’ in Cup of Nations stadium crush’

1.‘Half a dozen dead’ in Cup of Nations stadium crush’

5.Nineteen called to give statements regarding assembly