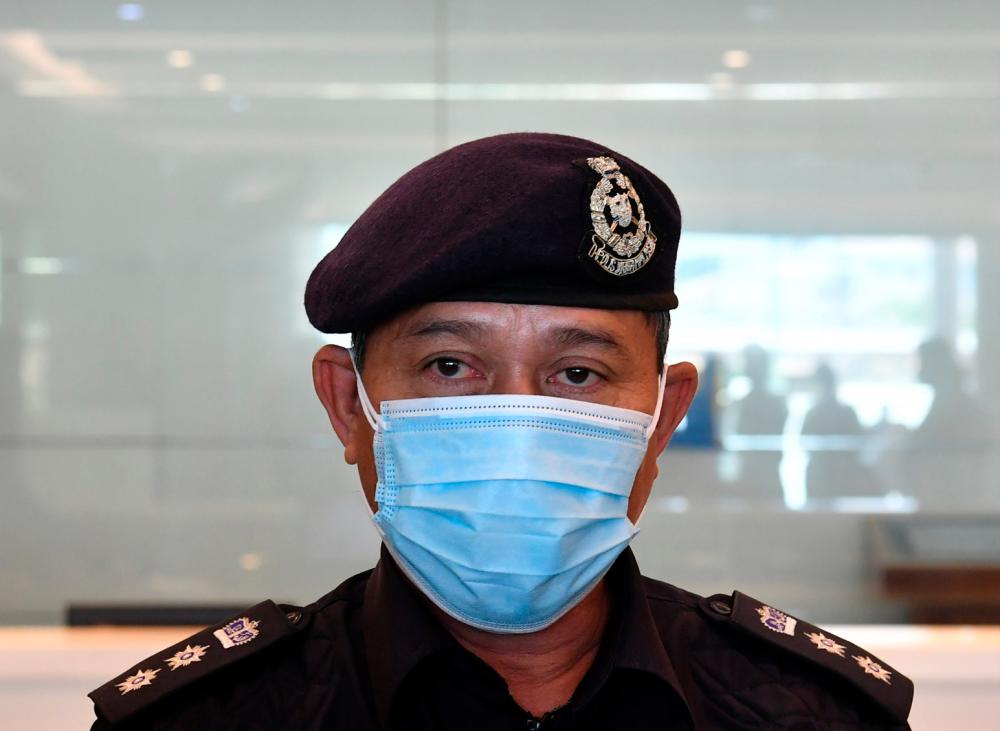 CYBERJAYA: A 73-year-old army retiree was found lying in a pool of blood at his house located in Kampung Jenderam Hulu, Sepang after he was repeatedly punched in the face and stabbed with a cake knife by his son who is said to be mentally ill.

Police also confiscated the weapon that was used in the attack.

He said the suspect, a persons with disabilities (OKU) card holder, allegedly went on a violent rampage because he had not taken his psychiatric medication for a long time.

“The suspect has to take the sedatives prescribed by Hospital Banting every day,” Wan Kamarul said in an Operasi Cegah Jenayah press conference today.

He said the victim’s body, which was found in the living room with severe facial injuries, as well as wounds on the chest and hands, has been sent for post-mortem at Hospital Serdang.

He said the man suffered from seizures and anaemia.

Wan Kamarul said the suspect, who has no criminal history, is on remand till tomorrow and the case is being investigated under Section 302 of the Penal Code.