MetMalaysia among the best in region, needs to diversify products - DG 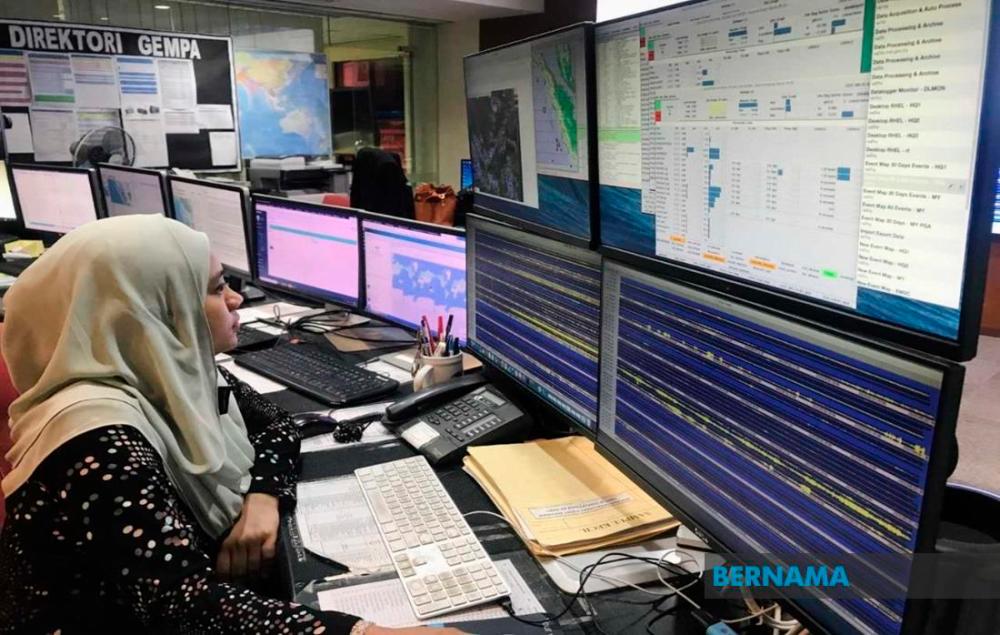 KUALA LUMPUR: The Malaysian Meteorological Department (MetMalaysia) is currently ranked among the best in Southeast Asia and should explore opportunities to diversify its products by making more specific forecasts, said its director-general Jailan Simon.

He said MetMalaysia also needed to ensure the quality of its services was on par with that of developed countries like Australia and New Zealand.

“MetMalaysia’s involvement at the international stage needs to be increased to gain recognition globally,” he said when asked about his hopes for MetMalaysia in an online interview with Bernama today in conjunction with his retirement.

Jailan, who hails from Batu Pahat, Johor, and has a Masters of Science degree in soil and atmospheric science from the University of Columbia, Missouri, the United States, will retire on Aug 1 after serving for 37 years in the department.

He joined MetMalaysia, which was previously known as the Malaysian Meteorological Service Department, on Feb 11, 1985 as a meteorologist and held several positions before being appointed as MetMalaysia director-general on May 4, 2019.

When asked to share his views on the meteorological field in Malaysia, Jailan said there has not been a local university till now that offers meteorological courses and it makes it hard for new and younger officers to gain knowledge within the country.

Therefore, MetMalaysia needs to send more staff to learn overseas to increase the number of meteorological and climatology experts as there are not many experts even from the pool of MetMalaysia’s employees, he said.

He added that young meteorologists need to delve into and seek new knowledge to increase their skills.

When asked about the memorable moments during his tenure at the department, the father of three said that it was when he met his wife, Zaiton Mat Amin, who had served in the same department.

Commenting on his retirement plans, Jailan said he will spend time doing urban farming with his family. — Bernama