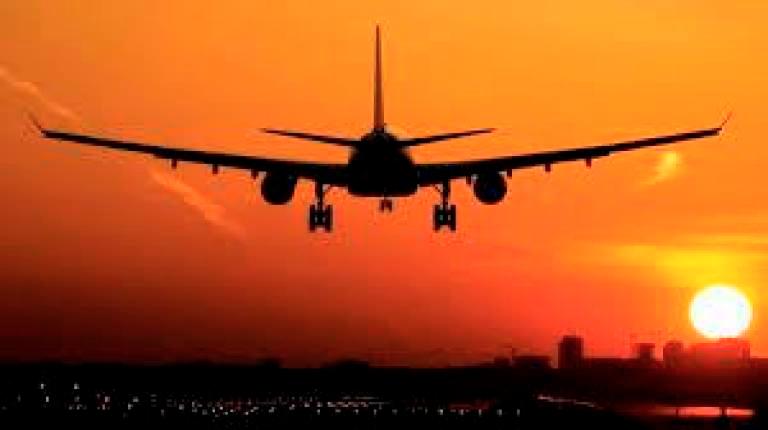 It was supposed to be a routine six-hour flight to the Chinese capital Beijing, when upon its handover to Ho Chi Minh control, it went incommunicado and its transponder code disappeared from the air traffic controllers’ radar screen.

So much has been said, written and speculated about the disappearance of MH370, arguably the biggest mystery in modern aviation history.

The internet is full of such stories, with videos about what could possibly have happened to the flight appearing on YouTube.

All sorts of hypotheses and theories were made by “experts” regarding the incident.

The fate of the 239 people on board the twin-engine wide body jetliner – two pilots, 10 cabin crew and 227 passengers – remains unknown.

Admittedly, all l know about its disappearance was from the media.

Without any plausible evidence, there is not much that can be adduced to the many speculations already made.

Nevertheless, being a retired pilot, l can say from my perspective what could possibly have happened.

One theory speculated was that it was a murder/suicide case, which is highly preposterous.

I knew the commander, Captain Zaharie Ahmad Shah, personally. He was my co-pilot during the early days.

I knew him to be a gentle, soft spoken and humble person, well-liked by everybody.

It is hard to believe, besides there was no reason whatsoever for him to commit such a heinous act.

He had so much to live for, happily married with grown-up daughters studying in Melbourne, Australia.

On the other hand, from the ensuing tracking on military radar, it was possible that the aircraft could have been taken over by somebody unknown.

Though post-Sept 11 aviation security has become tighter, among the measures, the cockpit door is to be locked at all times.

However, somebody with a motive would be able to find an opportunity to gain entry to the pilots’ station and sieze control of the flight.

All it would take was a lapse in security measures by the crew, for example when bringing in drinks or food to the pilots.

Sarawak Report, in its narration of the book titled The Disappearing Act, was highly critical of the Malaysian government’s handling of the case, insinuating there was a cover-up in the investigation.

What interest would that be to us when we were the victims? For no reason, we lost an aircraft, 12 crew members and the lives of 227 passengers on board.

Another theory postulated by the French journalist was that the aircraft had been accidentally shot down by a “jet fighter, missile or a new laser-guided weapon system”. Indeed, if that is so where is the debris?

Despite a very thorough search by International Naval Forces, not a single piece of debris was found around the area where it was purportedly shot down.

In any case, my full rebuttal to Sarawak Report on the theories covered in the book The Disappearing Act and other theories that appeared in UK Express, Daily Telegraph, The Atlantic Daily and The Star, are contained in my soon to be released book Malaysia Aviation – The Untold Stories.

The fact that after seven years no wreckage was found and nothing has been heard about those on board, though it might sound heartless, it is best that we just forget about the whole thing and move on with life.

Let us, however, say some prayers for the 239 people who needlessly perished together with the aircraft.