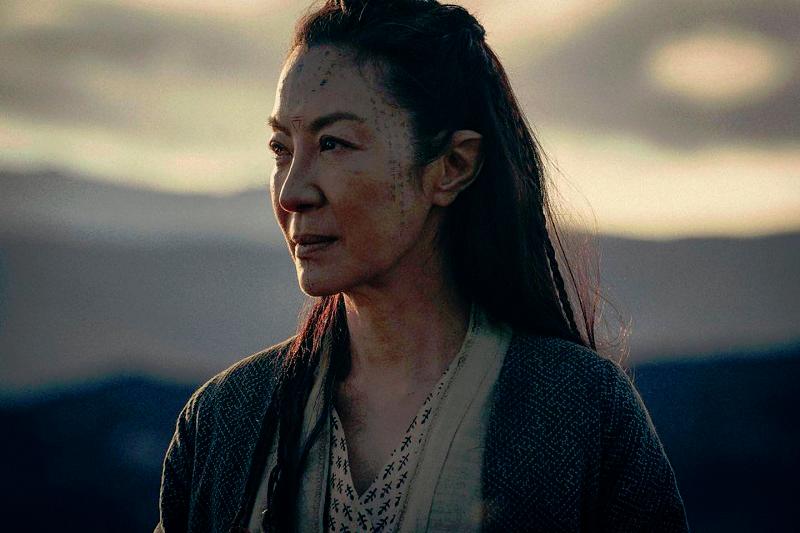 PETALING JAYA: Tan Sri Michelle Yeoh has received her first Academy Awards nomination for Best Actress for her role as Evelyn Quan in the hit film Everything Everywhere All at Once, marking the first time a Malaysian has received a nomination in this category.

The nominations for the 95th Academy Awards were announced yesterday, with the winners to be unveiled on March 12 in Los Angeles, California.

Earlier this month, Yeoh took home the Best Actress In A Musical Or Comedy Motion Picture at the 80th Golden Globe Awards, making her the first Malaysian to achieve such feat.