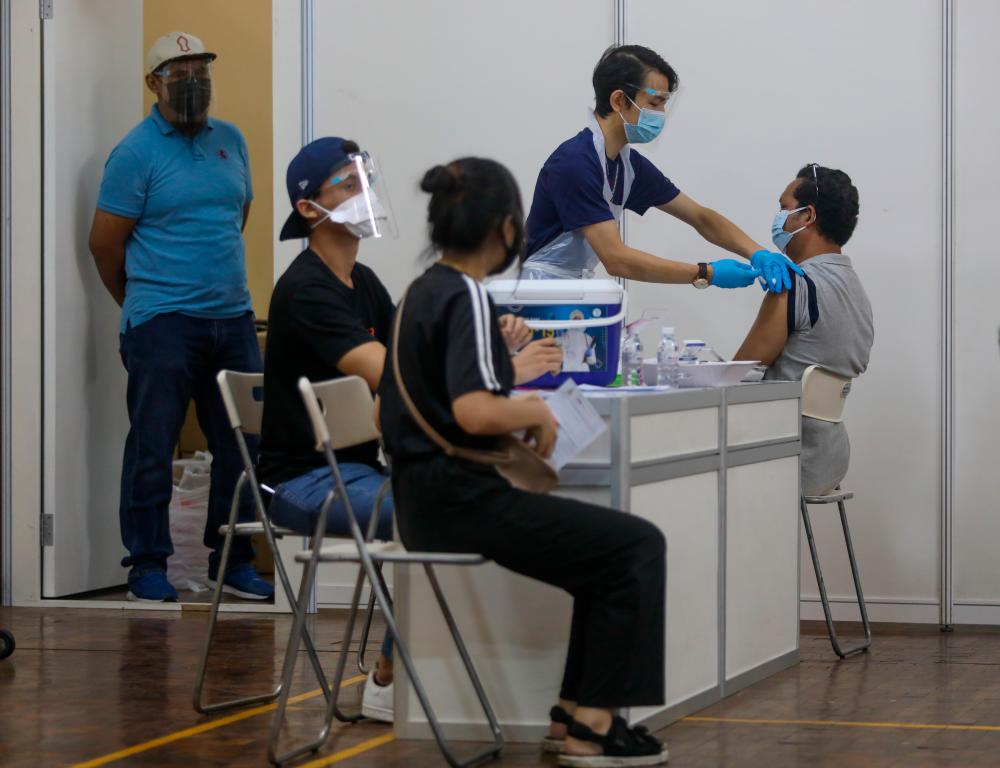 KUALA LUMPUR: MIDF Research believes that Malaysia’s vaccination rate is key to reopening economic sectors as it is among the highest in the world.

In a note today, the research house said that as at July 26, 2021, 5.7 million or 17.5 percent of the population have been fully vaccinated.

It added that the government had announced recently that all adults in Malaysia are expected to be fully vaccinated by October under a new immunisation target.

“Malaysia is vaccinating 12,156 people per one million of the population and the country is on track to meet with the government’s target.

“Vaccination will be the key to reopening of the economy and its subsequent recovery,” said MIDF Research, adding that vaccination had been a key component for the United Kingdom’s (UK) government’s plan in regard to the reopening of its economy.

“With circa 55 percent of its population now vaccinated, it can be argued that the UK is able to ensure that its health system remains robust.

“We believe that this had allowed it to lift restrictions despite the resurgence in cases and we could possibly observe the same situation in Malaysia,” it said.

Apart from the rapid vaccination drive, MIDF Research said that upside surprises could come from more states moving to the next phases of the National Recovery Plan and a stronger recovery in the latter part of the year driven by pent-up demand.

“MIDF Research maintains its forecast for Malaysia’s economy to grow at 4.6 percent in 2021, as growth momentum will be temporarily constrained by the lockdown restrictions particularly in the middle of the year,” it said. — Bernama