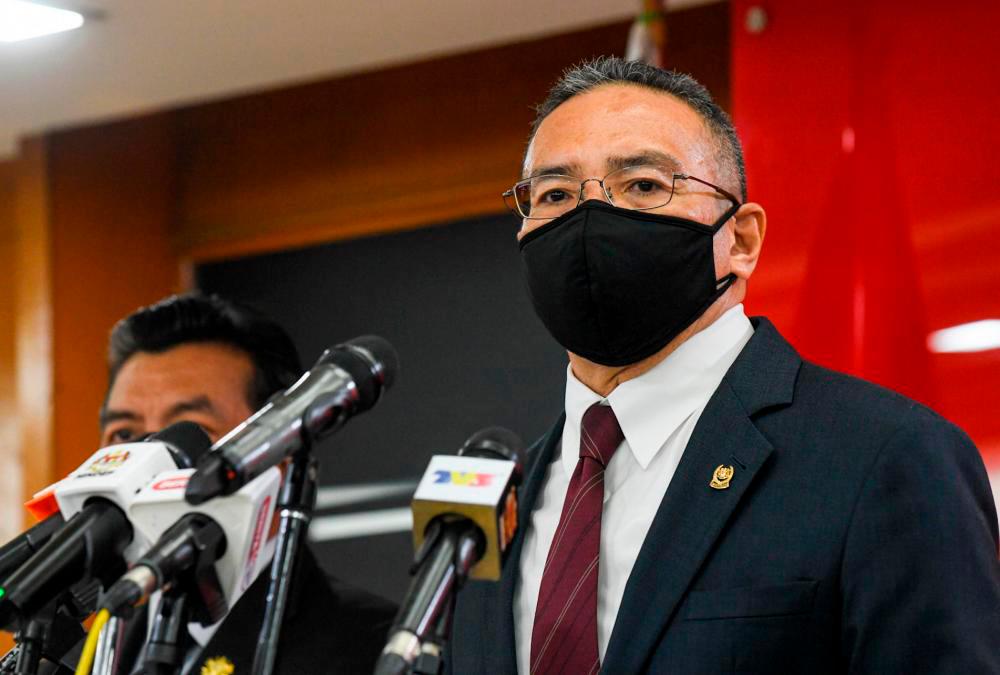 He said the additional posts will be implemented from next year.

“The construction of the posts is aimed at aligning with the security posts of the Indonesian National Armed Forces (TNI) to further beef up control at the Sarawak-Kalimantan border.

“MAF is also cooperating with TNI in the Sarawak-Kalimantan border areas through joint operations of the Malaysian Army at six combined posts,” he said when winding up the debate on the royal address at Dewan Rakyat today.

“MAF in this regard is also cooperating with the Royal Thai Army (RTA) through two border posts coordination apart from planning to conduct joint border patrols,” he said in reply to a question by Datuk Che Abdulah Mat Nawi (PAS-Tumpat) on security at the Malaysia-Thailand border.

In this regard, he also said Mindef is also assisting in curbing smuggling activities and entry of illegal immigrants apart from containing the spread of Covid-19 with the Health Ministry.

“MAF is leading Op Benteng via the National Task Force (NTF) and is coordinating with 19 other agencies.

Hishammuddin said since the beginning of the pandemic in the country, MAF had deployed 4,233 personnel to carry out various forms of operations as well as the construction of field hospitals in states and areas requiring them.

MAF is prepared to build more field hospitals in states requiring them and is only waiting for the green light from the Health Ministry, he said.