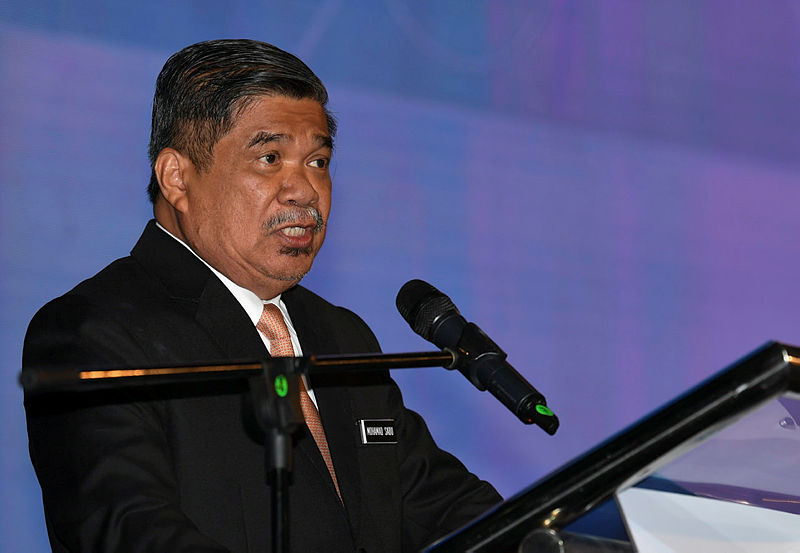 KUALA LUMPUR: The budget allocation for the Defence Ministry (Mindef) has been increased to RM15.37 billion for next year after receiving additional RM1.45 billion for its operating expenditure (OE) from the Finance Ministry.

According to a statement issued by the Information Department today, it said that the increased allocation was announced by Defence Minister Mohamad Sabu (pix) on Nov 19.

With the additional allocation, there was only one per cent difference in allocation received by Mindef in 2019 compared to RM15.49 billion in 2018.

“The Defence Ministry will restructure the priority of expenditures with a number of measures such as reviewing the scope and cost of the contracts and adopting prudent spending without compromising the country’s security, preparedness of military assets, welfare and well-being of Malaysian Armed Forces including their families and veterans,“ said the statement.

The statement said it was referring to a question from Senator Datuk Razali Idris at the Dewan Negara sitting yesterday, as well as to address doubts voiced by some quarters following the reduced amount of allocation for Mindef in 2019 compared to 2018.

The original allocation for Mindef in 2019 Budget was at RM13.918 billion, of which a total of RM10.27 billion was for OE and another RM3.64 billion for development purposes. — Bernama