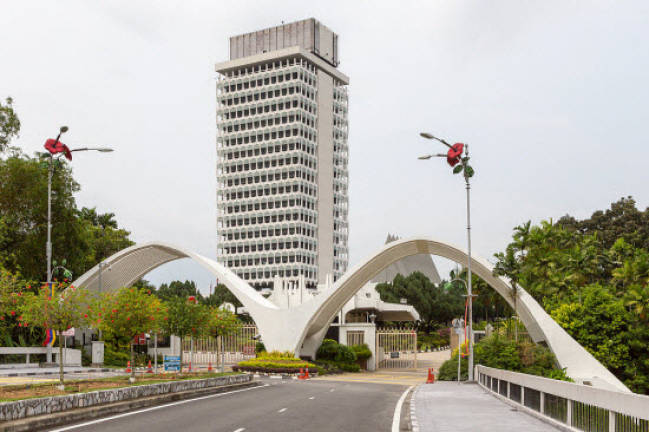 KUALA LUMPUR: The minimum retirement age for Malaysians will remain at 60, according to Deputy Human Resources Minister Datuk Mahfuz Omar.

He said this was decided by the government recently, and any decision to extend the retirement age of an employee would be up to the respective employer.

“The Minimum Retirement Age Act 2012 states that the minimum retirement age of an employee shall be upon him attaining the age of 60. This means that the employee can still continue to work even after he turns 60, but it depends on the offer from the employer,” he told the Dewan Rakyat today.

“And since the act only sets the minimum retirement age, there is no need to raise it to 65,” he added.

He said the current minimum retirement age was applicable to both the public and private sectors.

Mahfuz was responding to a question from Ramli Mohd Nor (BN-Cameron Highlands) on the government’s decision pertaining to the retirement age and whether it would be increased to 65 following calls from the Malaysian Trade Union Congress (MTUC).

The MTUC had, in September, cited insufficient income to sustain retirement, the expected increase in life expectancy to 80 years, and the steadily ageing population as factors that warranted a change.

Prime Minister Tun Dr Mahathir Mohamad had previously also said there was no need to raise the retirement age to 65 so as not to block employment opportunities for the younger generation.

To a supplementary question on whether or not the government planned to stop its pension scheme for civil servants, Mahfuz said it would conduct studies on alternative mechanisms for new appointments in the future.

However, he said, as had been mentioned by Mahathir previously, all current civil servants and pensioners would continue to enjoy their pension scheme and that they would not be affected by any future changes.