Minimum wage not enough for those residing in KL (Updated) 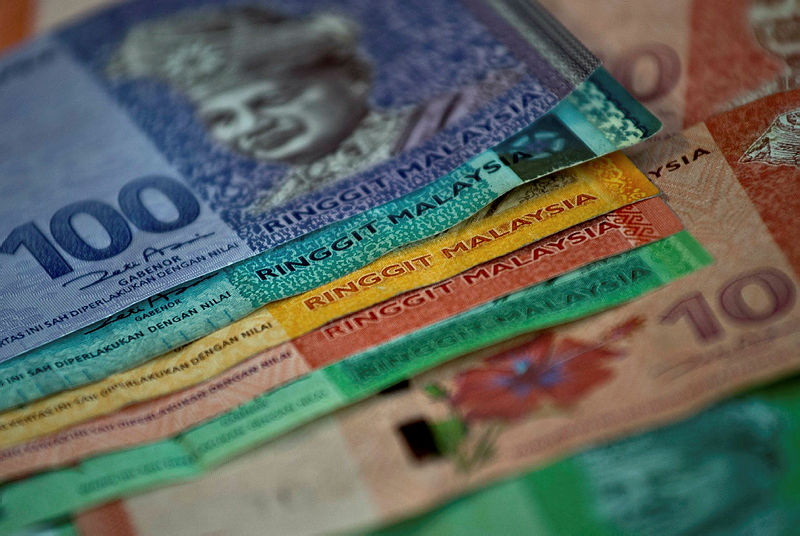 BANGI: A budget guide unveiled by the government today revealed that a single person needs to earn at least RM1,870 a month to “achieve a reasonable standard of living” in the Klang Valley.

While this is higher than the minimum wage of RM1,100 per month, it still falls short of estimates by economists.

Prof Tan Sri Dr Noor Azlan Ghazali and Prof Dr Barjoyai Bardai said the official estimates for couples, with or without children, were more realistic. But for singles, the figures should be RM2,300 to RM2,500.

Noor Azlan pointed out that a person spends 65% of his income on food, accommodation and transport and if he earned RM1,870, that would come up to RM1,200.

“That is not enough,“ he said.

Barjoyai said RM1,870 a month could be enough for someone living outside the Klang Valley.

The data, contained in the “BelanjawanKu: Expenditure Guide for Malaysians” programme launched by Finance Minister Lim Guan Eng today, shows that a family needs RM2,490 to RM6,620 per month, depending on the number of children they have and whether they are retired.

The guide, that focuses on individuals and families who live in the Klang Valley, covers costs for basic necessities, social activities, recommended savings, loan repayments and emergencies.

A single who owns a car will see his monthly expenditure rise to RM2,490 while for the elderly, a substantial amount of savings or a fairly large pension is essential as their expenditures could amount to RM3,090 per month.

BelanjawanKu was commissioned by the Employees Provident Fund (EPF) and the research was carried out by the Social Wellbeing Research Centre of Universiti Malaya.

Apart from surveys of household expenditure and prices of goods and services, the exercise also involved focused group discussions with academicians and representatives of stakeholders.

Lim said the guide was vital to help Malaysians understand their purchasing power and how not to get caught in major financial problems.

A 2014 study by S&P Global Literacy Financial found that Malaysians’ grasp of financial knowledge stood at only 36% compared with 59% in developed countries.

He also pointed out that active EPF contributors aged 54 had only RM214,000 each in savings. The fund’s recommended quantum is RM240,000.

Of greater concern is the fact that two-thirds of those aged 54 had only RM50,000 or less in EPF savings.