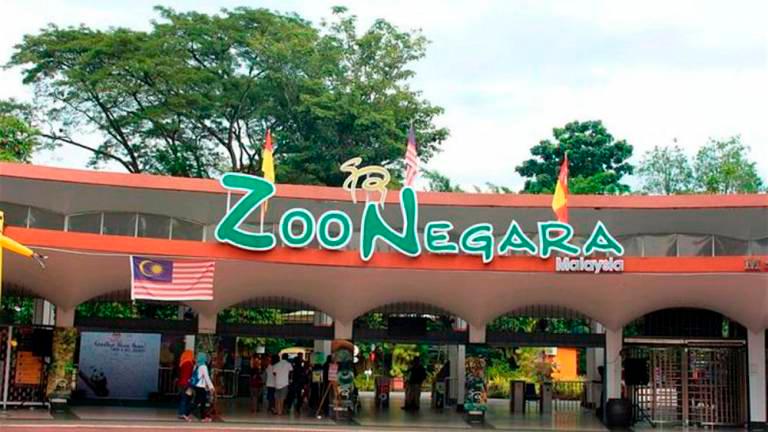 Its Minister Datuk Dr Shamsul Anuar Nasarah, in a statement yesterday, said that the fund, through the Department of Wildlife and National Parks, (Perhilitan) was aimed at helping cover the cost of providing food supply to the animals to face the effects of the Covid-19 pandemic.

He said the ministry had provided an allocation of RM10.2 million under the Wildlife Welfare Caring Fund programme for the affected Zoo and Permanent Exhibition (ZPT) premises.

He said the allocation was aimed at alleviating the burden of the operating costs of the premises to ensure the welfare of wildlife in all ZPT continued to be protected.

He said 21 ZPTs had submitted applications and funds have been channelled in stages starting May 2020.

He further explained that, apart from that, the ministry has also implemented several short-term actions to ensure the welfare of the wildlife at all ZPT was looked after.

In addition, he said it included specifically extending the 15 per cent monthly electricity bill discount for six months to ZPT under the Economic Stimulus Package (PRE 1.0).

“Distributing 15 tonnes of donated items by the Malaysian Quarantine and Inspection Services Department (MAQIS) including meat, vegetables and fruits to ZPT premises.

‘’Also providing technical assistance to ZPT, especially in husbandry management,“ he said in the statement.

He said this after issues were viraled in the mass media and social media which invited questions from society regarding the role of the government to overcome the problem of economic activities of ZPT operators affected by the Movement Control Order (MCO).-Bernama PM: We will hold GE15 if govt falls (Updated) 2.11 killed, many injured in bus crash in northern Croatia

3.Govt yet to set date to lift ban on chicken exports: Nanta