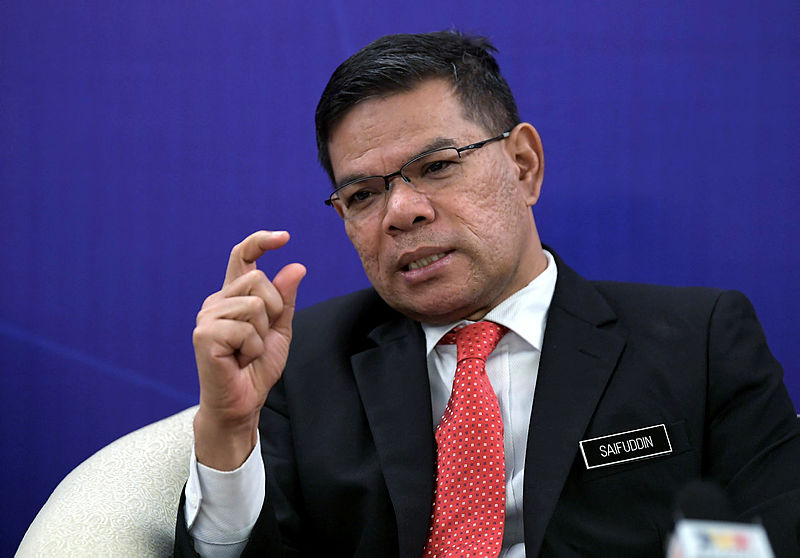 JITRA: The Ministry of Domestic Trade and Consumer Affairs will hold meetings with stakeholders and media agencies to convey information on the implementation of targeted petrol subsidy before it is introduced later this year.

“The stakeholder engagement has been made and the session will be continued from time to time. We are very committed to delivering information to them.

“Prior to this, we have met with senior media editors, where the purpose of the meeting is to disseminate the latest information, that is accurate and legit on the implementation,” he told reporters when asked about the progress of the implementation of the targeted petrol subsidy yesterday.

He said the media was also expected to play a role in helping to inform the people when the targeted subsidy was introduced later.

The minister said a briefing session to the target group would also be initiated soon after the cabinet papers on the matter were approved.

Commenting further, Saifuddin Nasution said his ministry and the Ministry of Finance were in the process of preparing the papers by focusing on comprehensive needs and proposals to ensure that the implementation would benefit the target groups.

“The implementation of this targeted subsidy should have started in the second quarter of this year but we are a little late but would like to inform that the ministry’s objective is to ensure that it will be implemented thoroughly, with minor or minimal flaws,” he said.