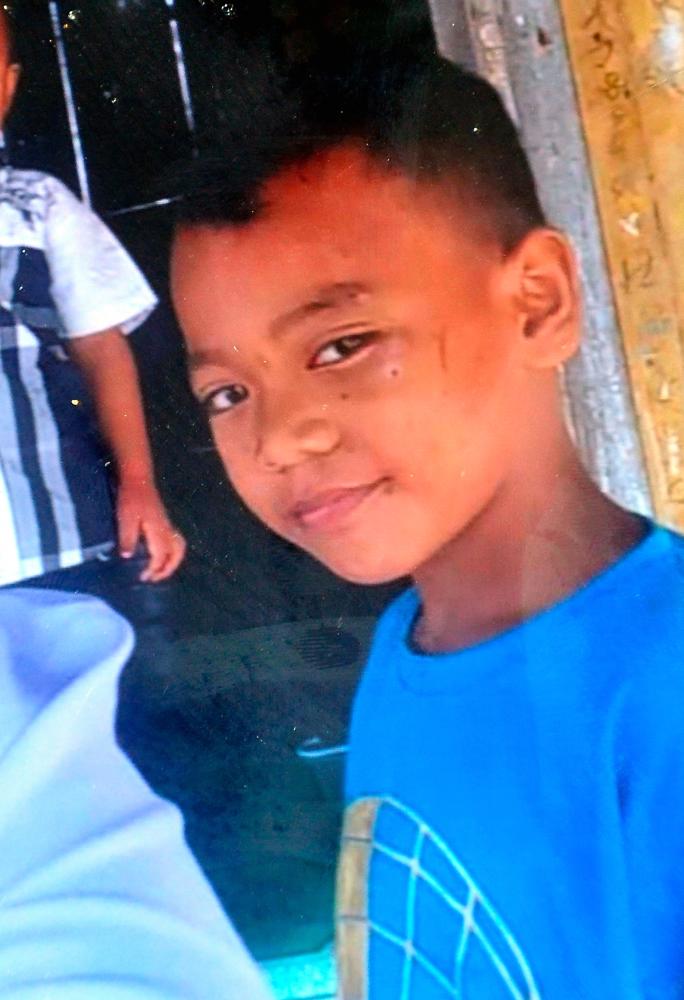 KUALA BESUT: An eight-year-old boy who went missing in Kuala Besut two days ago has been found safe close to the Malaysia-Thailand border in Kelantan, according to his mother.

She said Kuala Besut assemblyman Tengku Zaihan Che Ku Abd Rahman and several acquaintances conveyed the news about her son to her.

Muhammad Saiful Aiman, the third of four siblings, had gone missing on Monday from his home in Kampung Gertak Seratus here and his single mother lodged a report at the Kuala Besut police station that night. Siti Ruziana’s husband died three years ago.

Siti Ruziana said one of the teachers from her son’s school, Sekolah Kebangsaan Kuala Besut 2, and police personnel will bring her son to Pengkalan Kubor, Kelantan, today.

She expressed gratitude that her son was found safe and healthy.

Meanwhile, Besut District Police chief Supt Mohd Zamri Mohd Rowi, when contacted, confirmed that the boy has been found but said he had no details as yet.

“He stayed home alone. I went to school and our mother went to work. He was not at home when I returned from school. I thought he had gone to play with friends,” he said.

Siti Ruziana, who also spoke to Bernama, said a neighbour saw Muhammad Saiful Aiman leave home at about 9am on Monday to buy food at a stall in front of the house.

She also said that some people informed her that Muhammad Saiful Aiman was seen at a cyber-cafe in the village at about 5pm and was also seen boarding a Perodua Kancil car that went off towards Tok Bali, Pasir Mas, Kelantan.

Siti Ruziana missed her son after returning home at 4.30pm on Monday from the fish-processing factory in Kampung Pachakan where she works.

Last night, the police issued a statement seeking public help to trace the boy who was last seen wearing a jersey in the yellow and black stripes of the Malaysian football team. - Bernama