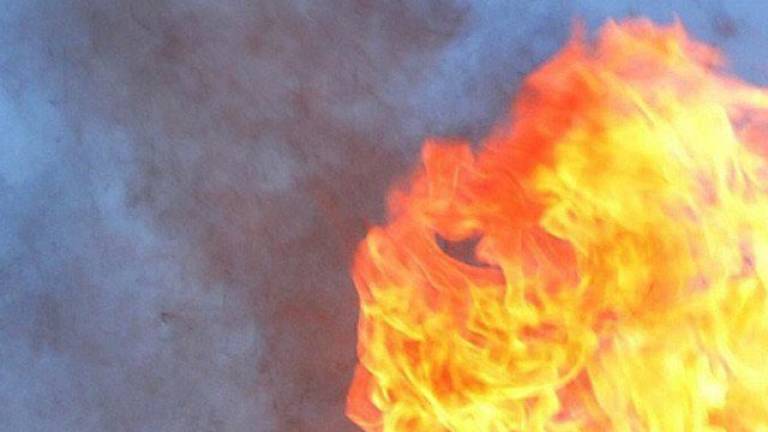 JOHOR BARU: The charred body of the last victim of the fire at the diesel hydrotreater unit at the Pengerang Integrated Complex (PIC), Kota Tinggi, was found this afternoon.

He said the body of the victim was taken out of the premises at 12.42pm today.

“Seven victims were involved, (including) one who managed to escape while another who sustained 40% burns and was brought out by the Pengerang Central Emergency & Fire Services (CEFS) and sent to the Sultan Ismail Hospital,” he said, adding that the last victim was initially believed to have suffered 70% burns.

Saying that the bodies of all five victims have been taken out of the complex, Pauzan said as of 1.15pm, effort was still being made to cool down the building and gas pipes to prevent the fire from being re-ignited.

The survivors have been identified as Mohd Saiful Amat (saved) and Arnado Alexander (40% burnt) while the five people who were killed were Fadhi Akmal Fadzil, Azarul Ashraf Nor Akmal, Norfazly Md Nor, Che Huzaidy Che Harun and Hadi Syafiq Jamil.

To date, five people have been confirmed killed in a fire and explosion which occurred at 10.50pm last night at the Pengerang Refining and Petrochemical (PRefChem) in PIC. - Bernama