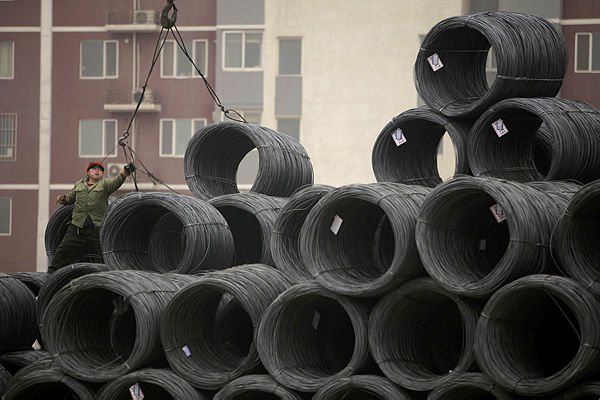 PETALING JAYA: The government has completed a preliminary determination on the investigation on anti-dumping of cold rolled coils or non-alloy steel (CRC) measuring more than 1,300mm in width from countries abroad and found sufficient evidence to continue investigating.

The inquiry will continue with its investigation on the import of CRC from China, Japan, South Korea and Vietnam, following Section 23 of the Countervailing and Anti-Dumping Duties Act 1993.

“Meanwhile, the government has decided to impose a provisional measure, in the form of provisional anti-dumping duties guaranteed by a security equivalent to the amount of the dumping margins determined in the preliminary determination,” the Ministry of International Trade and Industry (Miti) said in a statement issued today.

The provisional anti-dumping duties ranging from nil to 26.39% will apply to the import of the subject merchandise from the mentioned countries and will be effective “not more than 120 days from today (August 27, 2019)”.

“The provisional measure will exclude tin mill black plate and subject merchandise imported for the purpose of automotive and finwall transformer end usage,” the ministry said.

The investigation was initiated according to the Act based on a petition filed by Mycron Steel CRC Sdn Bhd, on behalf of the domestic industry producing similar products.

They (Mycron and the domestic industry) claimed that the import of CRC originating or exported from the mentioned countries, are being imported into Malaysia at a lower price than that which is available and sold in the domestic market.

This, they claim, has caused material injury to the domestic industry in Malaysia.

Miti also said a final determination into the matter will be made no later than December 24, 2019.