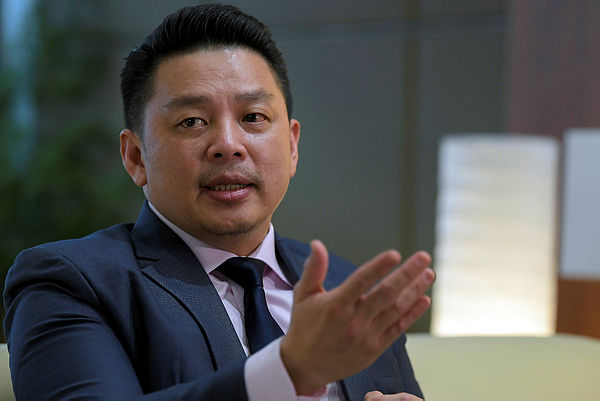 KUALA LUMPUR: International Trade and Industry (Miti) expects Chinese investments into Malaysia to soar next year via a ‘special channel’.

Its minister Datuk Darell Leiking (pix) said this while commenting on media reports that Chinese investments into Malaysia halved to US$1.7 billion (RM 7.07 billion) in the first nine months of the year from a year ago.

He said the special channel announced during Budget 2020 could accelerate foreign direct investment (FDI) from China.

“Budget 2020 has specifically identified the special channel to get more investment into this country.

“Even though there has been a slight decline, there is an increase of other investments such as from United States,” he told a press conference in conjunction with E-Commerce Day 2019 here, today. — Bernama

3.Perlis not ready yet to move to phase four of National Recovery Plan: EXCO