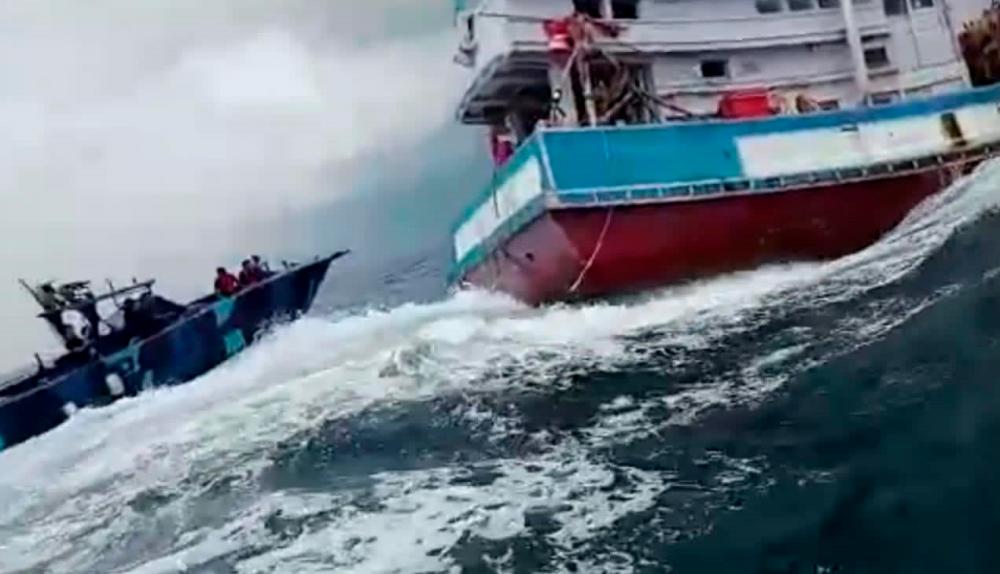 He said that both boats were held while trawling in the area by MMEA and marine police patrol boats through Op Jaksa and Op Bersepadu at 2.30 pm on Tuesday.

“The patrol boats rushed to the scene after receiving information on the vessels from the crew of an angling boat nearby.

“The 19 crew members, including the skipper, failed to provide identification documents and are Vietnamese aged between 18 and 51. All were brought to the Teluk Gading Maritime Post for further investigation,” he said in a statement today.

The case is being investigated under the Fisheries Act 1985 for trespassing and fishing in Malaysian waters without permission and the Immigration Act 1959/1963 for failure to produce valid identification documents. - Bernama