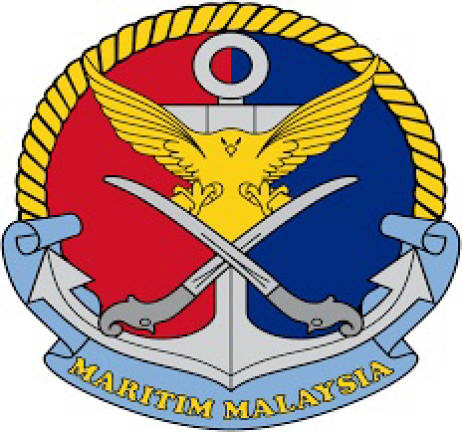 KEMAMAN: The Malaysian Maritime Enforcement Agency (MMEA) has detained 34 foreign fishermen and seized three boats for fishing in Malaysian waters between 73 and 104 nautical miles from Kuala Kemaman on Monday.

Kemaman Maritime Zone director Maritime Commander Rashidilhadi Abd Rashid said the suspects, aged between 16 and 59, were picked up during an operation dubbed ‘Ops Iman’ conducted from 11.35am to 5.55pm.

“MMEA personnel also seized among others 2,500 kg of catch and some fishing gear with a total worth of RM3 million,” he said in a statement today.

In Kuantan, a boat with eight Vietnamese fishermen was detained for alleged poaching in Malaysian waters 57 nautical miles north of Pulau Tioman, Rompin near here today.

He said they were picked up during an operation conducted between 9am and 5pm. - Bernama