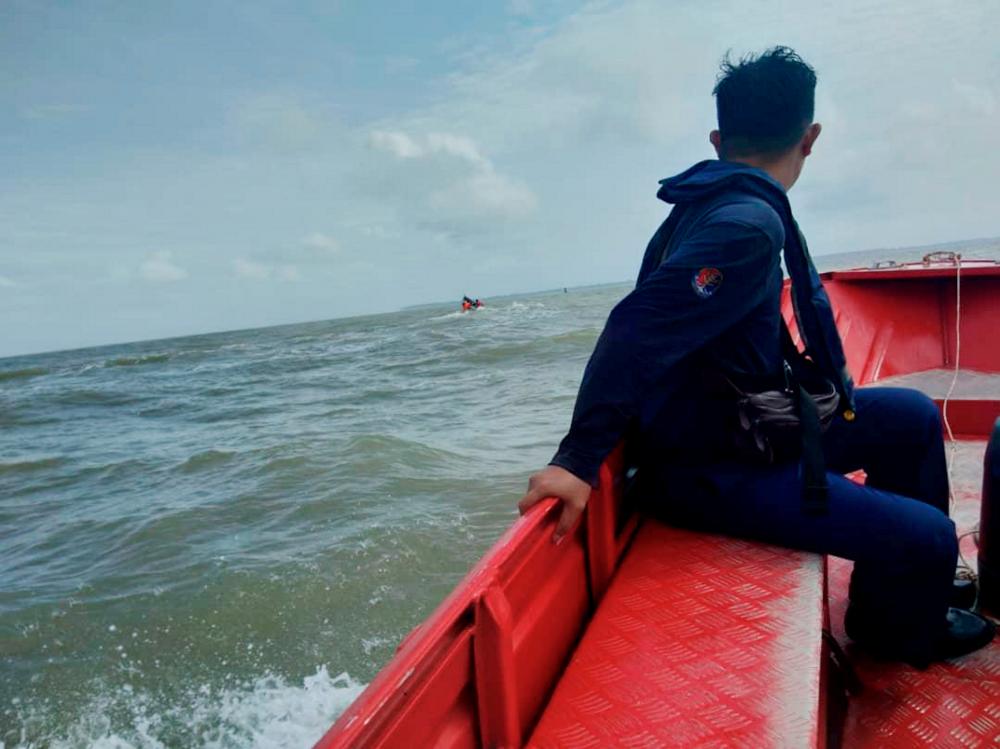 KUALA TERENGGANU: A search-and-rescue (Carilamat) operation is being conducted to locate a boat with six fishermen onboard, believed to have capsized about 10 nautical miles, off Pulau Redang, on the night of May 8.

He said in a statement that the boat with registration number TFA 124, left the Pasir Puteh jetty in Kelantan.

“On the second day of the operation, the search area was expanded to 242 nautical miles and several assets were deployed this morning such as the REDANG vessel, Bombardier CL415 and PERKASA 1234 boat,” he added.

Muhammad Suffi called on all marine communities and the public with information on the incident to contact the MERS 999 line or Kuala Terengganu Maritime Operations Centre at 09-6224357. - Bernama