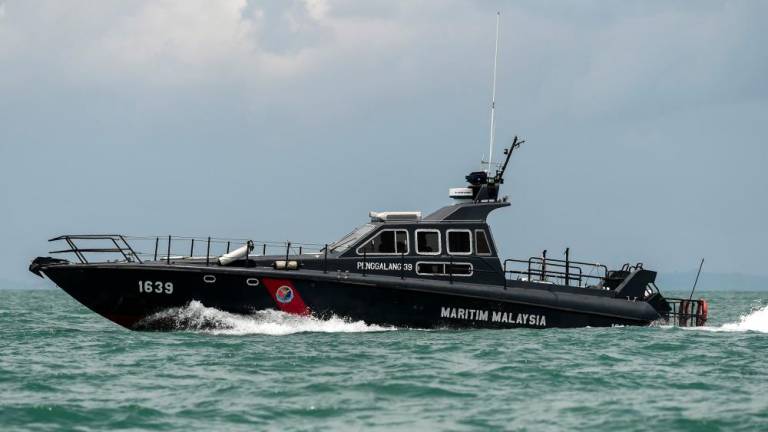 MIRI: The Malaysian Maritime Enforcement Agency (MMEA) has detained 10 crew members of a fishing boat from Sabah, including eight Filipinos while fishing in Miri waters at 4pm Tuesday.

“Employing foreign workers is not illegal but it is a crime if those foreigners do not have valid identity documents and work permits,“ he said in a statement here yesterday.

According to him, in addition to 10 fishermen who were detained to assist in the investigation, the team also seized two tonnes of fish, five small boats and six 15HP engines worth RM500,000.

He said members of the public with any information related to illegal activities on Miri waters could contact the Miri Maritime Zone Operations Centre at 085-418204. — Bernama

The ultimate bootcamp for DJs & creators