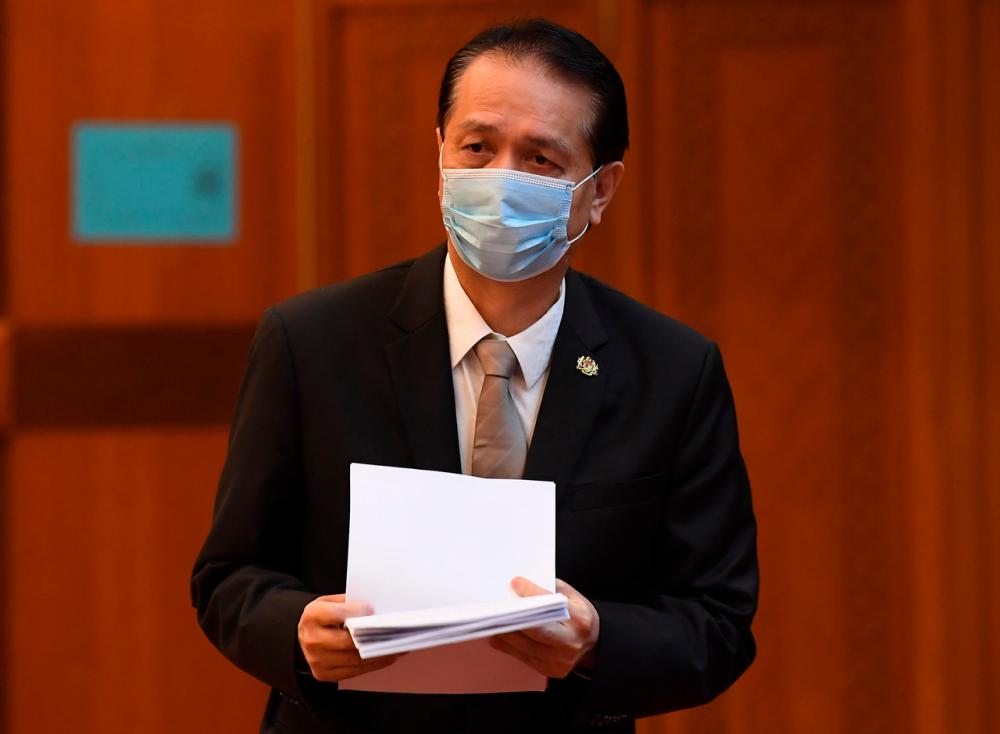 He said the factors taken into account were the rate of increase in cases, the distribution of positive cases, population density, the existence of public hotspots and the sociodemographic conditions of the population.

“(For) the rate of increase in cases, MOH takes into account the significant increase in the number of Covid-19 cases, especially if it occurs in a short period of time.

“The distribution of positive cases includes the distribution of cases in the sub-districts and districts involved and whether it is focused in certain areas such as prisons or temporary detention centres,“ he said during his press conference on Covid-19 updates here today.

Dr Noor Hisham said the MOH also took into account the high density of the local population with a large number of housing areas, apartments or squatter houses, as well as the existence of wholesale markets, factories, government offices, and business complexes.

Apart from that, he said the sociodemographics of the local population in terms of the existence of foreign settlements and a lot of movement in an area were also taken into consideration. - Bernama

4.Winding up by Health Ministry expected the focus of Parliament sitting today