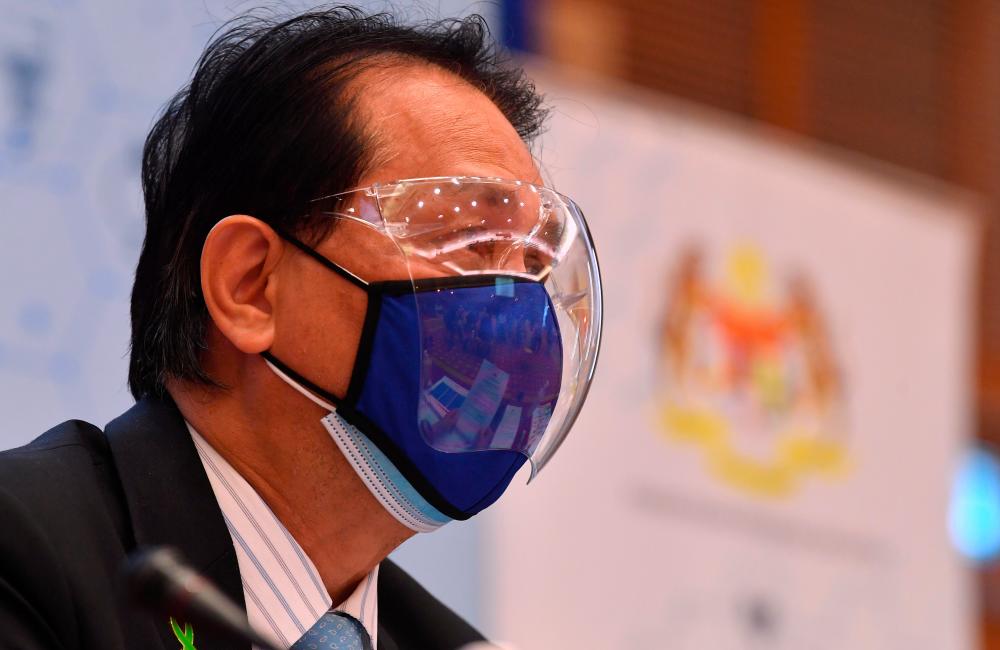 KUALA LUMPUR: The Ministry of Health (MOH) has issued a ban against travellers from 26 countries which were identified as having reported the spread of the Omicron variant from joining the Langkawi Tourism Bubble (GPL).

“For residents of Langkawi (citizens and holder of long visit pass) from the countries listed or with a history of travel to these countries within 14 days, they must enter via Kuala Lumpur International Airport only.

“In addition, (they must) undergo a mandatory 14-day quarantine at the stipulated quarantine stations before being allowed to continue their journey to Langkawi. Direct flight to Langkawi is not allowed,” he said.

Dr Noor Hisham said some countries with high risks but did not report the Omicron Variant of Concern (VOC) cases are also not allowed to participate in the GPL.

At the same time, he said MOH also always conducted risk evaluations based on several set criteria to decide the level of risk of a country before it is allowed to join GPL.

“Among the criteria being taken into account is the incident of Covid-19 and the immunisation coverage in those countries,” he said.

Meanwhile, Dr Noor Hisham said 515 new cases of variants were reported from Nov 25 to Dec 2 bringing the cumulative number of cases infected by the SARS-CoV-2 virus which were categorised as VOC and Variant of Interest (VOI) to 4,692 cases.

He said, from the total, 4,672 were VOC while 20 cases were VOI and the overall total comprised 4,432 variant delta VOC cases; 226 variant Beta cases and 14 variant Alpha cases.