MOH no longer using herd immunity formula, but focusing on vaccinating as many people - Khairy (Updated) 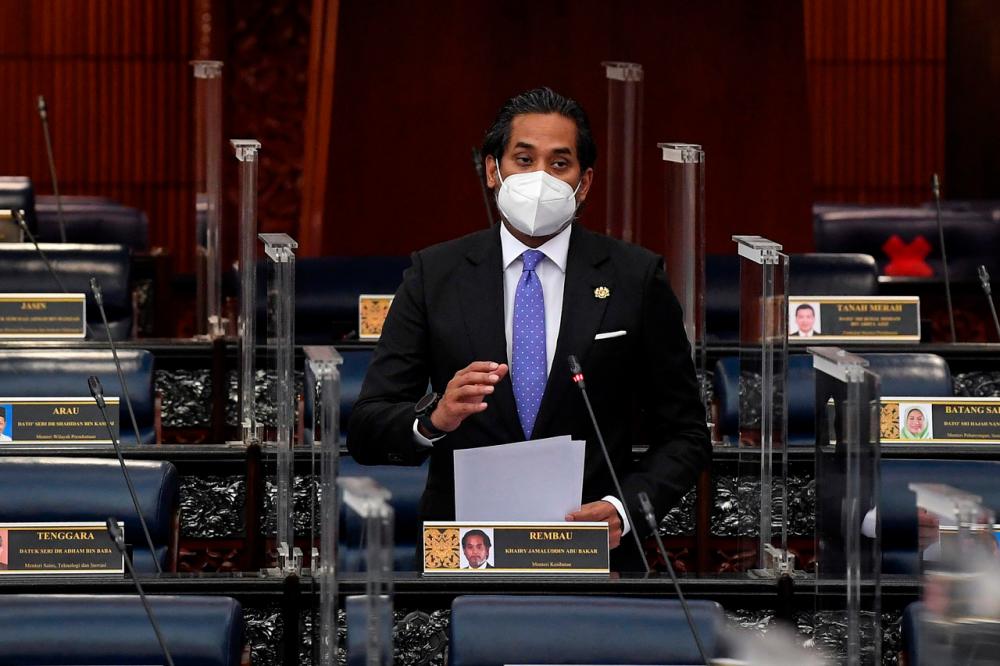 KUALA LUMPUR: The Ministry of Health (MOH) is no longer using the conventional formula of achieving at least 80 per cent herd immunity among the country’s adult population in curbing the spread of Covid-19.

Health Minister Khairy Jamaluddin (pix) said the world’s health experts had now stopped using this formula and were instead focusing on vaccinating as many people as possible as the outbreak of the Delta variant of the virus had affected the previous herd immunity target of 80 per cent.

“I, as Health Minister, am no longer using the herd immunity term. When we started the vaccination programme, we used the conventional formula to measure the herd immunity which was 80 per cent of the adult population.

“That was before the spread of the Delta variant. This variant had basically affected the herd immunity calculation and it was difficult to say when we would achieve herd immunity. That is why we should no longer be looking at herd immunity.

“Instead, we should be looking at the widest vaccination possible,” Khairy said when winding up the debate on the motion of thanks for the royal address at the Dewan Rakyat sitting, here, today.

He was responding to Datuk Seri Ahmad Maslan (BN-Pontian) who had asked why the infections and fatalities from Covid-19 in Malaysia were rising despite the vaccination rate of its adult population having reached more than 80 per cent.

Last Tuesday, Malaysia achieved 80 per cent full vaccination of its adult population, earlier than scheduled through the National Covid-19 Immunisation Programme (PICK) implemented since Feb 24 in curbing the spread of Covid-19.