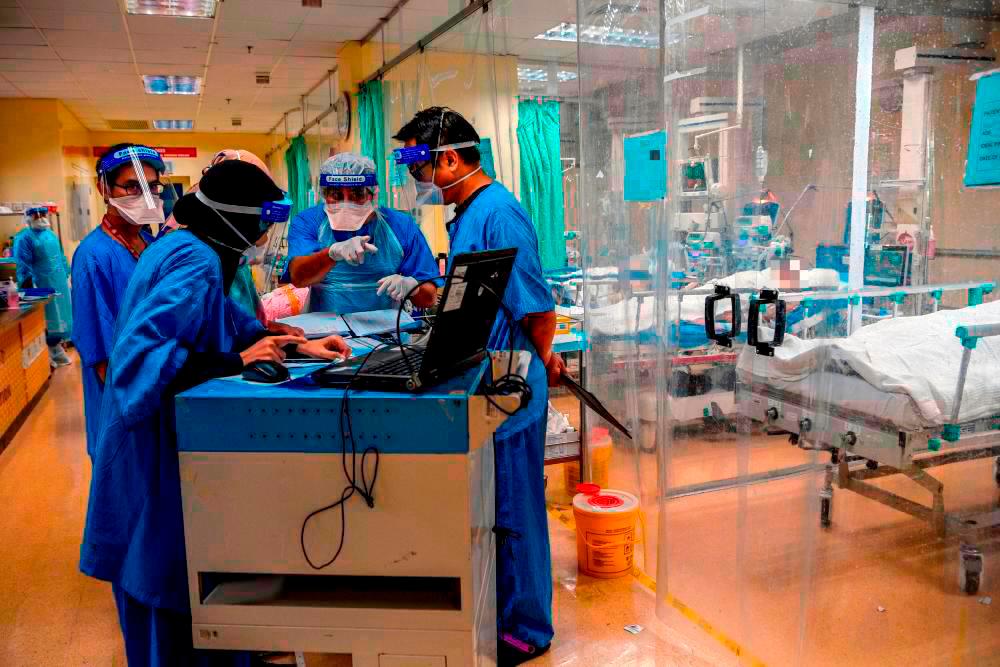 PUTRAJAYA: The 360-Degree Assessment System, which previously only applied to the top management, will be extended to include hospital directors from this year, said Health Minister Khairy Jamaluddin.

Hospital directors are currently only assessed by their superiors.

“After this, they (hospital directors) will be evaluated not only by their superiors, but also their peers and officers under their management and the ministry will add this 360-Degree Assessment System periodically to other levels.

“This year, the ministry will start with hospital directors, next year we may include department heads and also specialists and we will do this until all levels in the Ministry of Health (MOH) have this assessment system,” he said during the “One-Year Achievement as Health Minister” interview here.

Khairy said that expanding the evaluation system, which allows every MOH staff to assess their superiors would help detect bullying cases and such in the ministry.

“If a higher-ranked officer does not have good relations with his or her subordinates, we will know because we have implemented the 360-evaluation,” he said, adding that this would be subject to the approval of the Public Service Department (JPA).

In addition, to deal with bullying cases in the MOH, Khairy said the results of the Healthcare Work Culture Improvement Task Force (HWCITF) report recommended the use of the MyHELP@KKM complaint system, which can be accessed from Oct 1.

He said the complaint system would make it easier for officers to directly lodge complaints of bullying cases and follow-up actions could be taken immediately through a transparent procedure while maintaining the confidentiality of the person who lodged the report.

The HWCITF, which was set up in May, aims to improve work culture, management of health service and investigate complaints of bullying in the ministry.

On the achievements of the MOH, he said several contract appointment issues involving medical, dental and pharmacy officers were able to reach a strategic solution in the last year.

“At least 8,686 additional permanent posts involving Medical Officers, Dental Officers and Pharmacy Officers will be created from 2022 to 2025, involving financial implications worth RM2.26 billion,” said Khairy, who is also the Member of Parliament for Rembau.

Touching on the promotion of the ministry’s officers, Khairy said that as of Aug 31, a total of 7,143 medical, dental and pharmacy officers were promoted on a time-based method.

“The ministry also certified to the JPA the promotion of 525 Grade UD56 physicians and Grade UG56 to Special Grade C dentists specifically on a personal-to-holder (KUP) basis on July 31.

“This matter is currently under consideration by JPA for certification to the Public Service Promotion Board,” he said. - Bernama