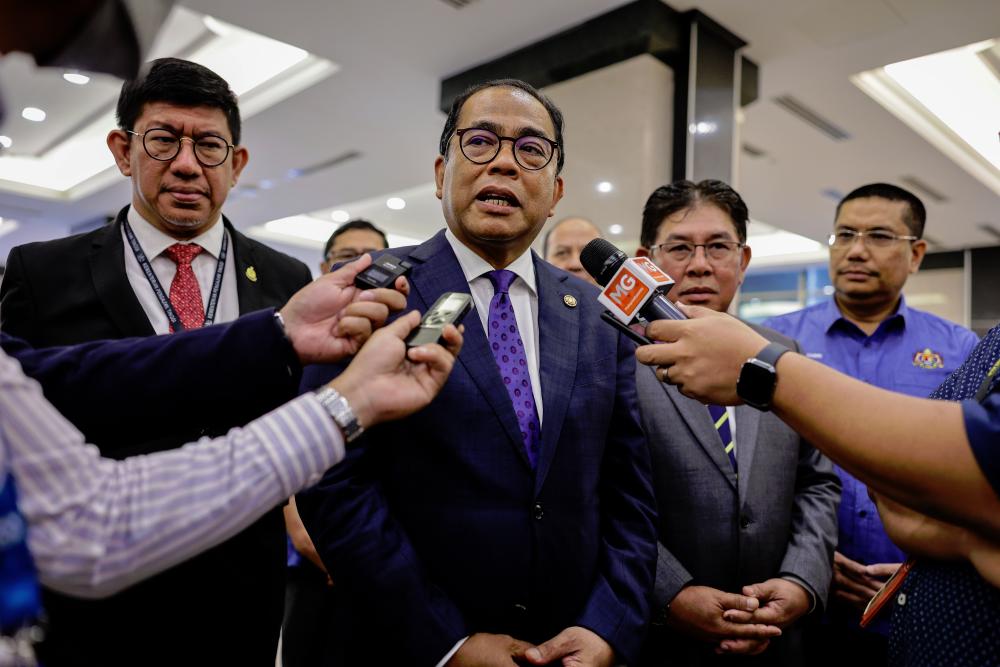 Mohamed Khaled said at the same time, he would also be focusing on efforts to explore new initiatives that would take the higher education sector to greater heights.

“The last time I was here was in 2013. Although people describe (my appointment) as ‘sireh pulang ke gagang’ (back to where one started), I feel that a lot of things have changed and good policies will definitely be continued.

“I also realise that after the country was hit by COVID-19, the higher education sector has undergone changes dan faced new challenges. And of course, we need to look at how this sector can cope with all of these,” said the Kota Tinggi MP who began his official duties at the ministry by clocking in at 12.15 pm.

This is Mohamed Khaled’s second stint as the Higher Education Minister after assuming the post under the sixth Prime Minister Datuk Seri Najib Tun Razak. - Bernama