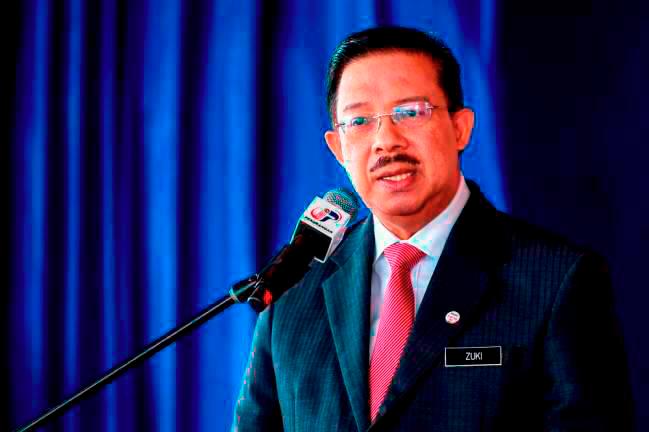 The re-appointment of Mohd Zuki as KSN was consented by the Yang di-Pertuan Agong Al-Sultan Abdullah Ri’ayatuddin Al-Mustafa Billah Shah on the recommendation by Prime Minister Datuk Seri Ismail Sabri Yaakob through the Public Service Commission.

“The reappointment of Tan Sri Mohd Zuki Ali is in the national interest because his service as the Chief Secretary to the Government is still needed,“ the Prime Minister’s Office said in a statement.

Mohd Zuki, 60, with extensive experience in public service, was appointed as KSN since Dec 31, 2019

He holds a Bachelor’s Degree in Business Management from Nanyang University, Singapore and has served in the Ministry of Finance, Ministry of Education, Ministry of Rural and Regional Development, Ministry of Home Affairs and Ministry of Natural Resources and Environment.

He has also served at Istana Negara and the Prime Minister’s Department and has held positions as the Sarawak Federal Secretary and Secretary-General of the Defence Ministry. - Bernama