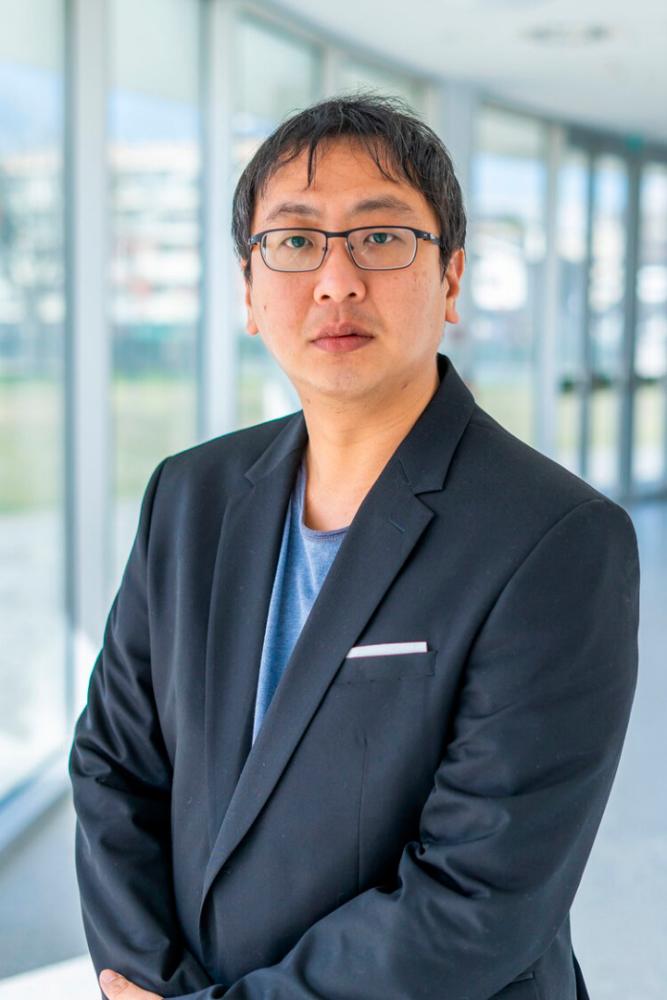 A Malaysian, Dr Peng Weng Kung (pix), is leading an international research group in developing a new technique to map out “molecular fingerprints” of a single drop of blood, which is akin to generating a medical “QR-code” for an individual.

“This is probably one of the most important milestones in the history of magnetic resonance since magnetic resonance imaging (MRI),” said Peng, who is with the International Iberian Nanotechnology Laboratory (INL) in Braga, Portugal.

“An NMR or MRI machine is known to cost millions and is physically large. My team and I have come up with a low cost, benchtop-sized simplified version.”

Instead of whole-body imaging, the team’s focus is on micro-volume imaging with a single drop of blood.

“A single drop can hide a ‘sea’ of information about a person’s health. This is a sci-fi like moment when you realise that a range of diseases may be identified based on a droplet of that molecular fingerprint,” he told theSun.

Due to the complexity of the barcode, the team had to employ machine-learning techniques to decipher hidden codes. He added that this “barcode of blood” does not just identify if a person is healthy or not, but also the subtle differences in the blood of a person.

The patient-specific and time-unique nature of the barcode is the central dogma of personalised medicine, which would pave the way for the next generation of molecular medicine.

“We believe this is the next big (and disruptive) thing to the medical world as it can help us understand new things in a way that was not possible before. We are the first few pioneers in the world embarking on this game-changing medical research,” Peng said.

Before joining INL in 2017, he was a research scientist at the Massachusetts Institute of Technology (MIT), but was physically based in Singapore under the Singapore-MIT joint programme. This is the first MIT research laboratory to be located outside Boston in the United States.

“I started to ‘build’ benchtop-sized NMR from the experience I gained in PhD study in Japan,” he said.

“Back then, we were supposed to generate a quantum bit from solid-state NMR. I soon realised that my physics background was very much transferable in many other fields, such as the medical field, which is what I am focusing on at the moment.”

He added that there is one achievement that he was most proud of. In 2014, he was listed as one of the Top 100 Global Thinkers under the category “Healers”.

“Top 100 Global Thinkers is an annual list that recognises the world’s pre-eminent thought leaders and intellectuals.

“Some of the recipients of the award were Mark Zuckerberg and Jack Ma, so to be on the list with these people is exhilarating,” he said.