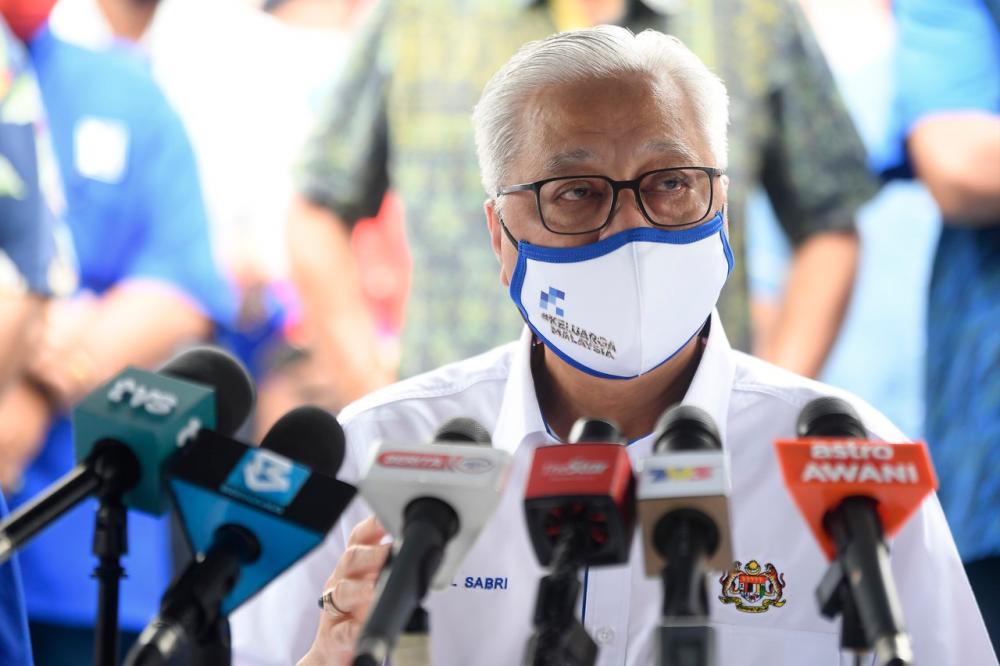 KUCHING: Datuk Seri Ismail Sabri Yaakob (pix) does not want the practice of appointing rescue contractors to persist and instead, has called for closer monitoring of government projects from the beginning to ensure they are completed according to schedule.

The prime minister said contractors who were late or failed to complete projects not only undermined the government and people’s aspirations but also caused project costs to increase.

“The existing contractors should be monitored closely until the work is completed because if it involves such a delay, the hope of people in this area and the government to get a hospital will be affected, and worse still the cost will rise,” he told a press conference after visiting the Hospital Petra Jaya (HPJ) project site here, today.

For HPJ, the rescue contractor began work on the uncompleted portion of the abandoned works early this year and the hospital is expected to be in full operation in 2024.

HPJ was once categorised as a ‘sick project’ after it fell behind its scheduled completion date of November 2016 due to delays in construction.

Meanwhile, Ismail Sabri said the Sarawak government had made several requests to the federal government to facilitate development in the state, especially in the rural areas.

He said the requests were made when he attended a development briefing by the Sarawak State Economic Planning Unit this morning, in the presence of Rural Development Minister Datuk Seri Mahdzir Khalid.

“What was raised just now concerned development in rural areas, the need for water utilities and roads to be upgraded, and the important thing, I was told, is to upgrade dilapidated schools or build new ones throughout Sarawak,” he added.

“By the end of the 12MP, I hope these matters can be resolved. I have given my commitment to the Sarawak state government that we will help in terms of rural development,” he said.

Asked if there would be good news for Sarawak in national Budget 2022, Ismail Sabri said: “Insya Allah (God willing), if I announce it today, you won’t follow the budget announcement later ... wait,” he said.

On the Sarawak state election, he said the Election Commission (EC) had yet to table the standard operating procedure for the polls, which are speculated to be held soon.