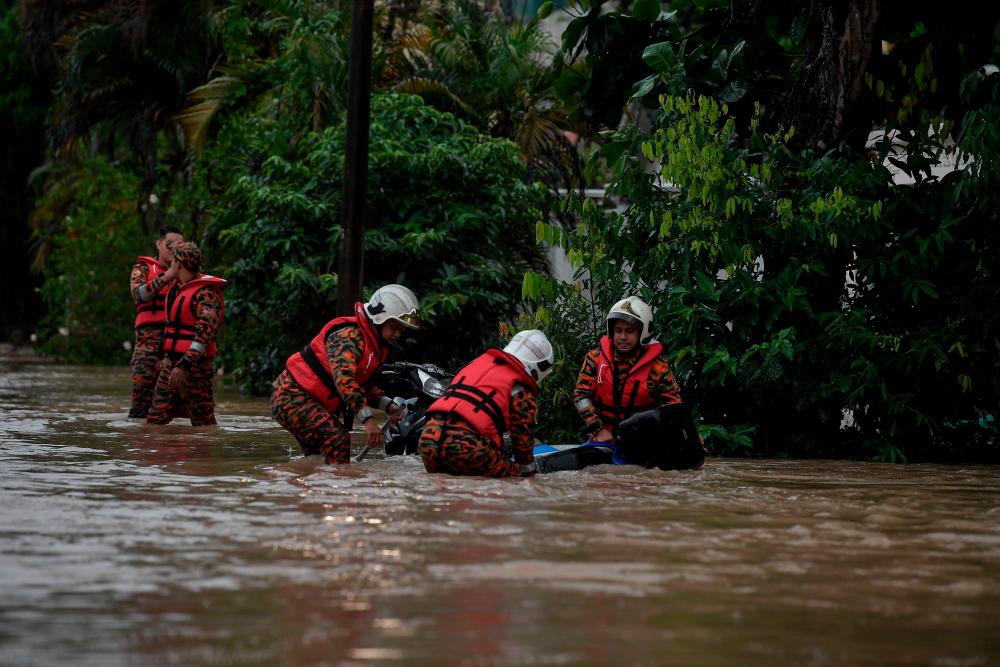 KOTA BHARU: The government has allocated more than RM16.4 million as 2022/2023 northeast monsoon disaster aid in preparation to face any eventualities of flooding and evacuation of victims, especially in high-risk areas, nationwide this year.

“Apart from that, RM1.08 million was channelled to eight agencies and JPBN secretariats such as police, Fire and Rescue Department and Social Welfare Department.

Elaborating, Meor Ismail said 320 fibre boats, as well as safety jackets, had been distributed for preparation to face the floods, involving an allocation of RM4.8 million.

“We have also improved the existing logistics and several programmes with the relevant agencies and communities to ensure well execution of flood management,” he added. - Bernama