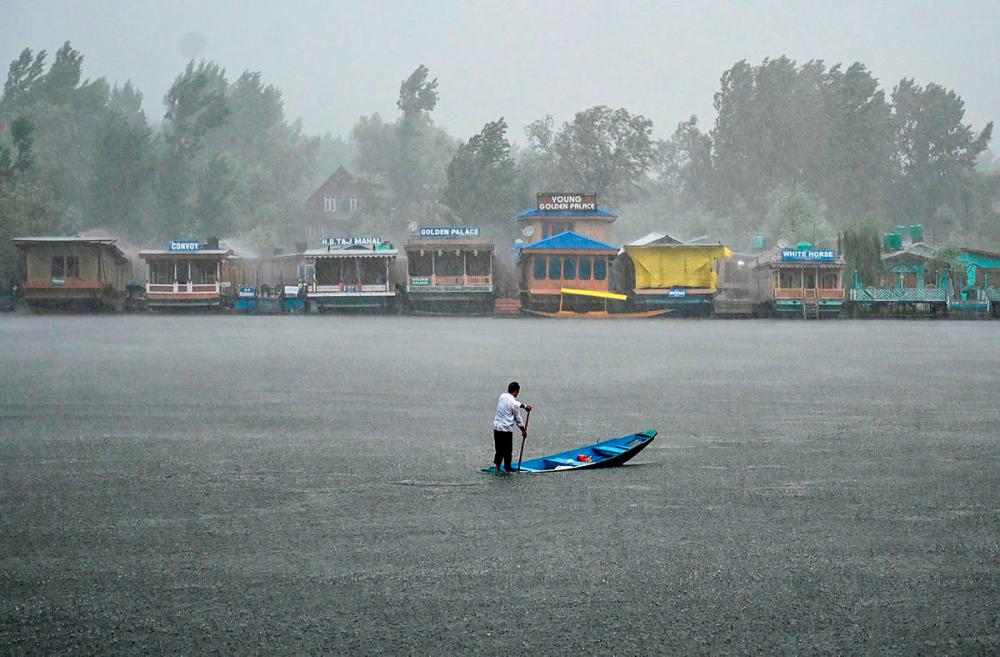 KUALA LUMPUR: Malaysia is expected to go through the monsoon transition phase beginning Thursday (Sept 24) which will bring along thunderstorms, heavy rain and strong winds in a short period of time.

The Malaysian Meteorological Department (MetMalaysia) in a statement today said these weather conditions also have the potential to cause flash floods and damage to unstable infrastructures.

“During the monsoon transition phase, these weather conditions would occur in the evenings and early nights in most states on the west coast and the interior of the peninsula, west coast of Sabah as well as western and central parts of Sarawak,” said the statement.

The monsoon transition phase is expected to last until early November.

MetMalaysia said the beginning of the phase marked the end of the Southwest Monsoon which began on May 18 this year.

“During this period, the country will experience weak monsoon winds from various directions which are conducive for the formation of cumulonimbus clouds,” it said.

The public is advised to be vigilant during the monsoon transition phase and always take heed of the weather forecasts and warnings issued by MetMalaysia through its website, myCuaca mobile app, social media, RakanMet portal.-Bernama

Harps calls off plan for listing on Bursa’s Main Market

RAM: Banking sector not out of the woods, but remains resilient

5.Harps calls off plan for listing on Bursa’s Main Market