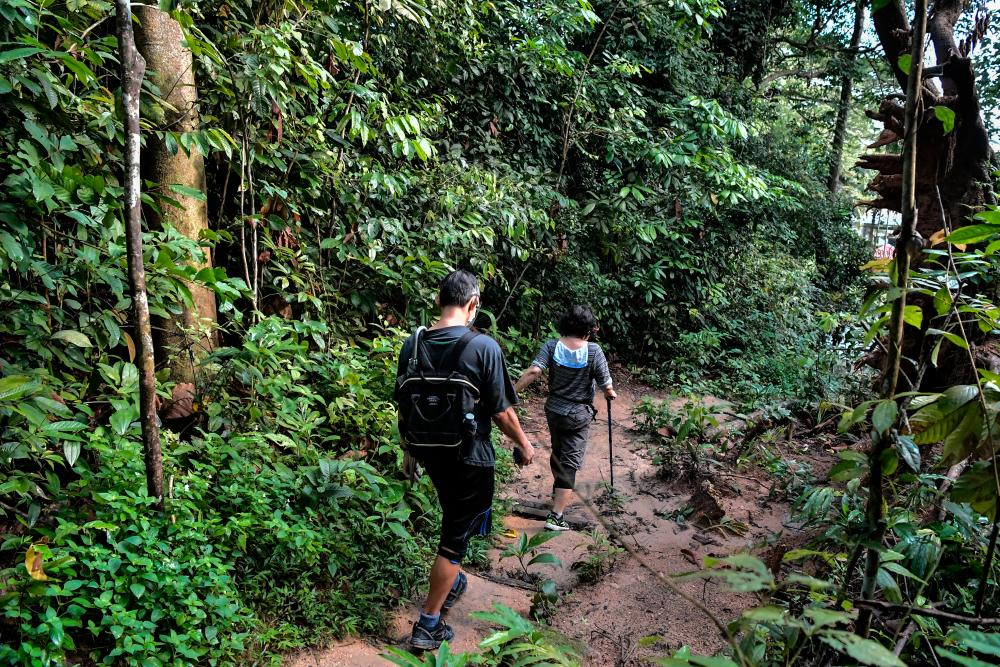 KOTA KINABALU: Sabahans, especially those living in east and north coastal areas, have been advised to postpone any outdoor leisure activities, such as picnics, camping near the riverbank, hiking or trekking, due to the monsoonal surge forecast, starting tomorrow.

State Fire and Rescue Department (JBPM) director, Md Ali Ismail, said that this was because the monsoonal surge, bringing cold winds from Siberia, was expected to result in continuous rain, especially in the east and north coastal areas of Sabah.

He said that this situation could potentially lead to floods, landslides and other untoward incidents.

“People living in these areas are advised to be on high alert and always vigilant. Sabah JBPM is in a state of readiness by placing related assets in strategic locations earlier,” he said in a statement today.

Md Ali said that the department also monitored the situation from time to time, apart from coordinating with other agencies under the state and district disaster management committee, to respond in the event of any untoward incidents.

On Thursday (Dec 23), the Malaysian Meteorological Department (MetMalaysia) issued a monsoonal surge forecast for Dec 27 to 30, which, among others, will cause strong winds and rough conditions in the South China Sea.

According to MetMalaysia, the situation could also result in continuous rain in Johor, Sabah and Sarawak from Dec 28 to Dec 30. — Bernama