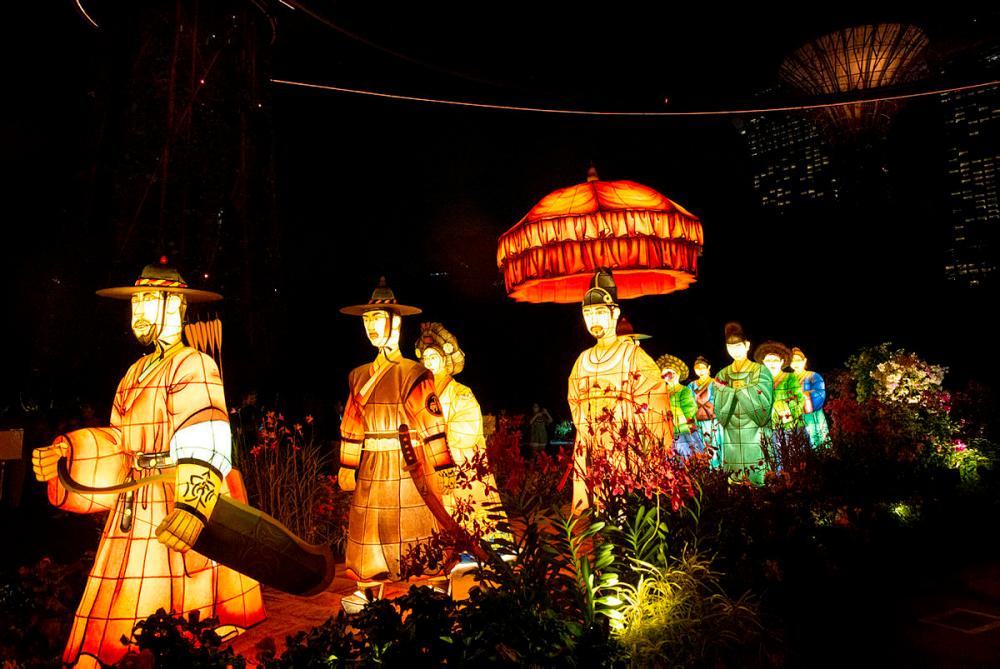 PETALING JAYA: The moon bears a lot of significance to many cultures. For the Chinese, it is a symbol of peace, prosperity, gentleness and family reunion.

It is also said to be the home of the Goddess Chang Er, who saved humanity from her husband’s tyranny by drinking an elixir he had stolen from a fairy. However, all that symbolism lost some of its magic when American astronauts Neil Armstrong and Edward Aldrin landed on the moon in July 1969 and revealed it to be barren.

Nonetheless, the Chinese continue to mark the Mooncake Festival on the 15th day of the eighth month of the lunar calendar but it has become more of a commercial undertaking than a cultural event.

For the younger Chinese, such as Alexandra Chong Pei En, the reason to observe the annual festival has become superficial.

“My siblings and I used to visit my paternal grandparents for dinner on the day of the festival every year,” she said.

“While the adults sat over tea, we, the children, would play with our paper lanterns and got our fill of mooncakes,” she said. “It was a time when the family got together over dinner and the house would be filled with laughter.”

Chong, who is a staff nurse, said her grandmother would sit the children down and tell them the story of Chang Er and her husband Hou Yi. That was the highlight of the evening.

“As a child, I often wondered about the myth and how the legend came to be,” she said.

But since moving out on her own, Chong has stopped celebrating the festival. “It’s so commercialised now. It’s lost its meaning.”

Consultant coordinator Dorothy Low has an even more cynical view of the Mooncake Festival.

“When you’re a child, the festival meant a lot of fun but as an adult now, I do not see its significance,” she said.

She also scoffed at the symbolism of family reunion. “When you and your parents are still living under one roof, there’s no separation, so there is no need for a reunion,” she said.

As far as she is concerned, the Mooncake Festival today is purely a capitalist’s commodity.

“My family spends a lot of money buying mooncakes to give away as gifts. It’s become a formality,” she said.

English tutor Lim Min Yi said she is aware of the significance of the festival but stopped celebrating it after her father’s passing.

“The festival was a symbol of reunion but without my father, there is no reunion.”

However, she still gets together with her mother and brother to savour mooncakes during the festival.