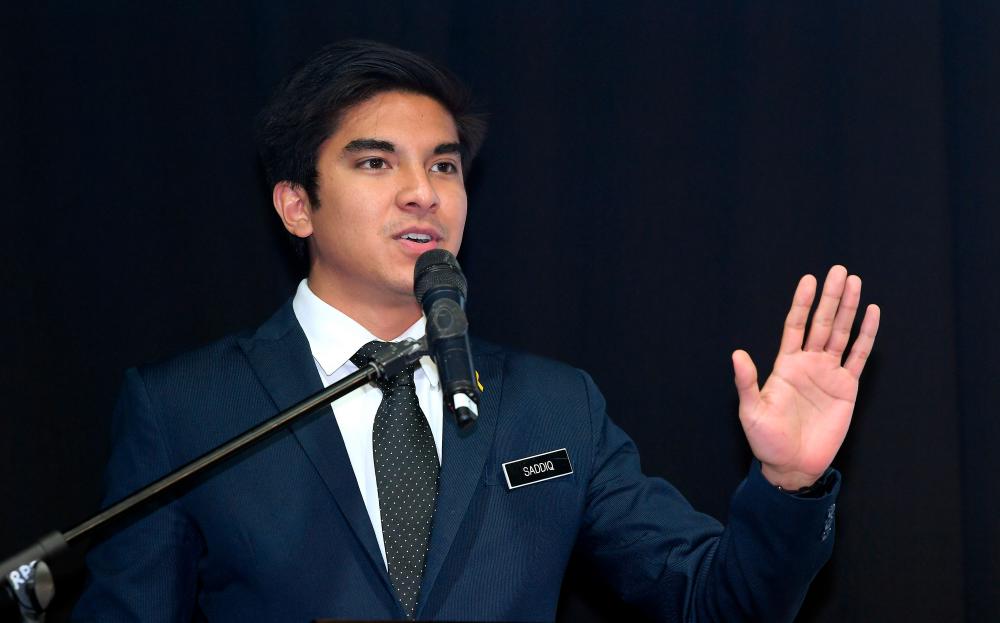 In an interview on Al Jazeera’s UpFront programme, Syed Saddiq criticised the decision of those who decided to work together with the well-known global kleptocrats to form a back-door government and overthrow the democratically elected Pakatan Harapan (PH) government, without the knowledge of former prime minister Tun Dr Mahathir Mohamad.

On Mar 7, Syed Syaddiq on his Twitter account announced his parting of ways from his former special officer Wan Ahmad Fayhsal Wan Ahmad Kamal, who decided to allegiances and show his support for Tan Sri Muhyiddin Yassin as the Prime Minister

Initially, on Feb 29, Wan Fayhsal, had tweeted his support for Mahathir and Syed Saddiq stating his stand to “not surrender the rakyat’s mandate to the kleptocrats”. The tweet has since been deleted.

Syed Saddiq then tweeted saying he wished Wan Fayhsal “all the best”, adding that he unfortunately won’t be joining him as he would rather lose all his positions than his moral conscience.

Syed Saddiq who remains in Bersatu as its Youth Chief has vowed to keep fighting against corruption and abuse of power while standing firm on his decision against backing Muhyiddin to succeed Mahathir as the prime minister.