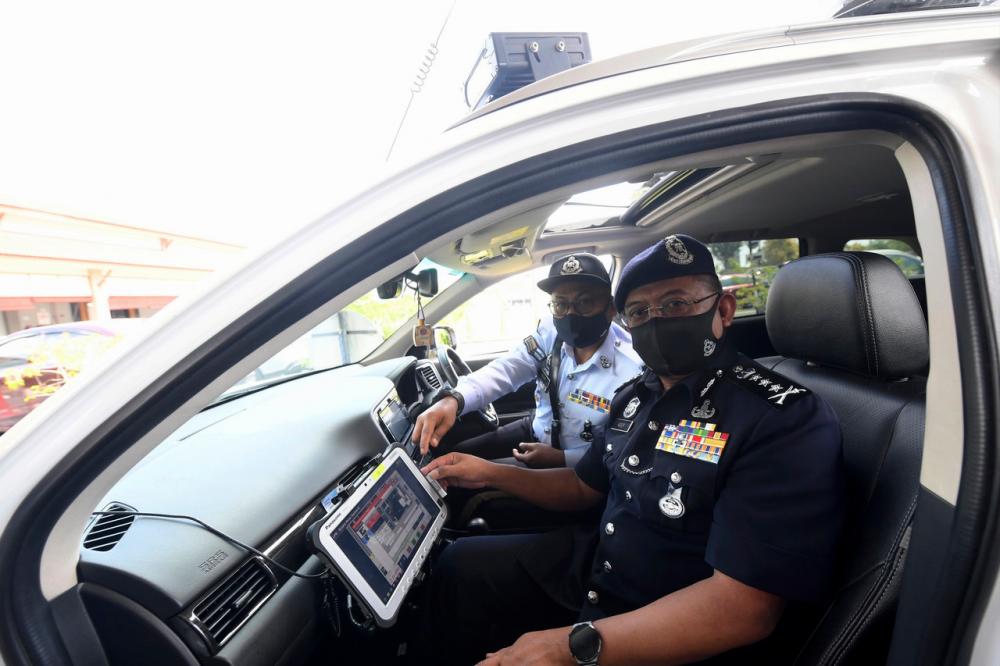 KUALA LUMPUR: A total of 74,437 summonses for registration numbers and other traffic offences were issued under the Ops Khas (Registration Number) from Nov 1 to 30.

Of the 24,909 summonses related to registration numbers, motorcyclists were the biggest culprits with 49.45 per cent or 12,318 of the summonses, followed by motorists with 42.35 per cent or 10,549 summonses.

“During the operation, 35 individuals were arrested under the Road Transport Act (RTA) 1987, Penal Code and Dangerous Drugs Act while 111 vehicles of various types were seized under Section 64 (1) of RTA 1987,” he said in a statement today.

He said seized vehicles could be claimed or released after the identities of the drivers or vehicles were established, the offences committed had been stopped or discharged by the court.

“If found guilty, the vehicle owner can be subjected to action under Section 14 (4) of RTA 1987, read together with Section 119 of the same act.

1.Search for victims from capsized boat off Teluk Ramunia called off

2.MRCS to distribute aid worth over RM1.2 mln from Geneva

3.Call for guidelines to prevent teachers from bringing their political ideology to school