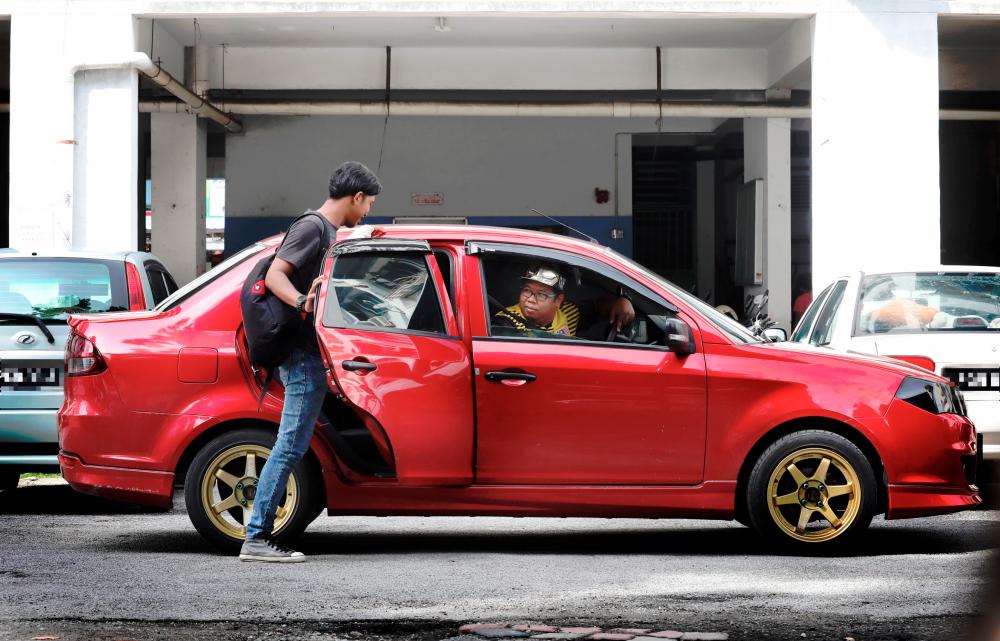 PUTRAJAYA: The licenses of e-hailing operators can be revoked or suspended if they violate the allowed surcharge amount which is set at 200 per cent of the base fare, said Transport Minister Datuk Seri Dr Wee Ka Siong.

He said the Land Public Transport Agency (APAD) has been ordered to investigate the matter as the surcharge rate had been agreed on in 2019.

“Regarding the base fare, the e-hailing operators are charging between 70 sen and 90 sen per kilometre. They are also given the flexibility to impose surcharges according to the rule, based on demands and dynamic pricing,” he said, adding that however, the fare should not be more than 200 per cent of the base fare.

He told this to reporters after announcing the improvements to be carried out by Prasarana Malaysia Bhd to enhance their service performance here today.

Wee also said the e-hailing companies should not continue pressing the government with various demands and requests or the Ministry of Transport (MOT) would be forced to take action by regulating the e-hailing industry.

“Don’t force me, one day I might have to regulate (the e-hailing industry). I don’t want to go to the extent of disturbing the gig economy, that is why we need to do this harmoniously,” he said.

Wee criticised the e-hailing operators who claimed that the recent spike in e-hailing fares was due to the RM10,000 special withdrawal scheme of the Employees Provident Fund (EPF) and lack of drivers, saying that the excuses given did not make sense.

Besides that, he said the e-hailing operators’ allegations that the ministry did not help the e-hailing industry were very disappointing as the government has made it easier for them to recruit employees, however, the operators wanted the government to abolish the passenger service vehicle (PSV) licencing for e-hailing drivers.

“Those wanting to work as an e-hailing driver are required to get the PSV...it is a clear policy,” he said, adding that e-hailing operators should not blame the ministry if they could not find drivers to work for them as it had allowed them to conduct the PSV training at their respective companies.

He also urged the public who were charged four times higher than the normal fare to lodge an official report as the ministry would not hesitate to take action if the reports were proved to be true.

He said to date, a total of 28 e-hailing companies are operating in the Klang Valley, which would allow passengers to choose.