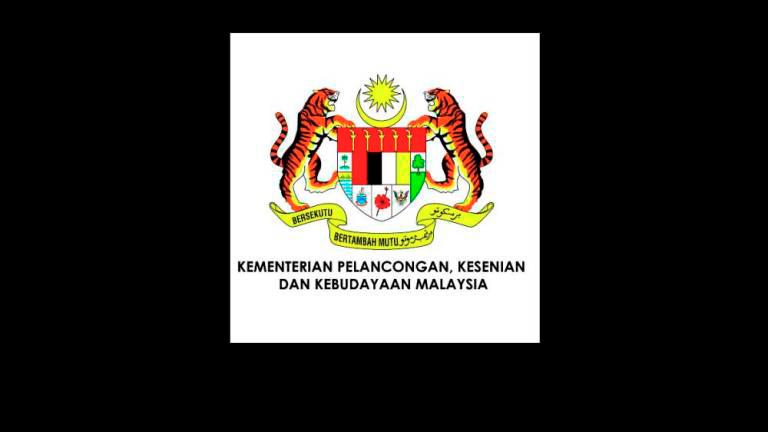 The National Security Council (MKN) had previously stipulated that tourism activities and premises in CMCO areas were allowed to operate at 50 per cent of the capacity of the premises besides observing physical distancing and mandatory use of facemasks, while areas under the RMCO should at least comply with the rule of physical distancing.

The following is the list of premises that will be in operation:

Further information on the days and hours of operation as well as detailed SOPs for the relevant premises can be obtained via Motac’s website and social media channels, as well as from the departments and agencies involved.- Bernama

Civilians among 10 dead in Iraq attack blamed on IS

M'sia achieves good performance for SDGs in 2020 despite Covid-19