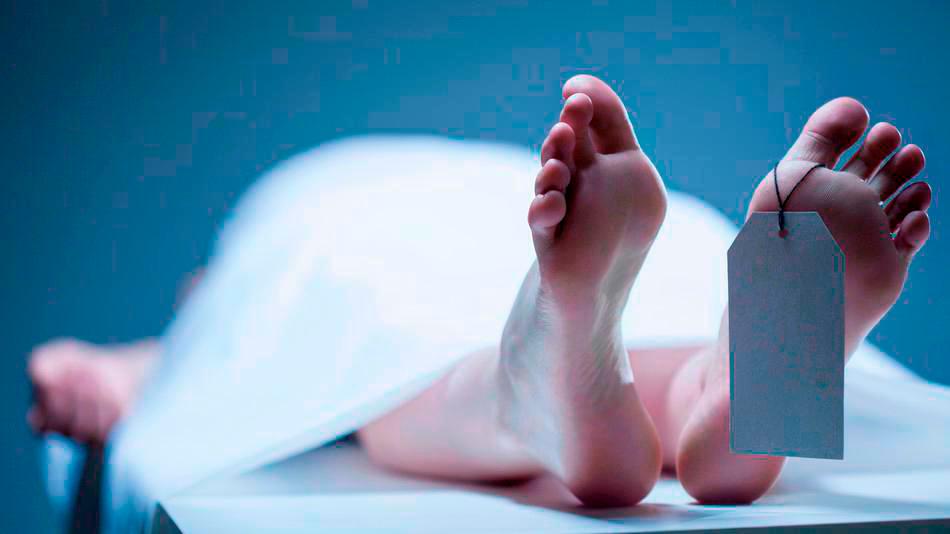 KUALA LUMPUR: A mother and her son were found dead at a house in Kampung Baru Kundang, Rawang, Selangor, this morning.

Gombak district police chief ACP Zainal Mohamed Mohamed said the police received an incident report at 10.17 am about an unconscious woman and a local man found hanging in the house.

Preliminary investigations revealed that the woman was a local, 71, while the second deceased was a local man, 35.

“Checks at the scene did not reveal any element of crime. No signs of break-ins and all personal effects like cash and mobile phones were still there at the house,” he said in a statement today.

“The bodies have been sent to the forensics unit at Sungai Buloh Hospital for autopsies. The case is classified as sudden death until the autopsy reports are available,” he added. 5.The scent of Malaysia