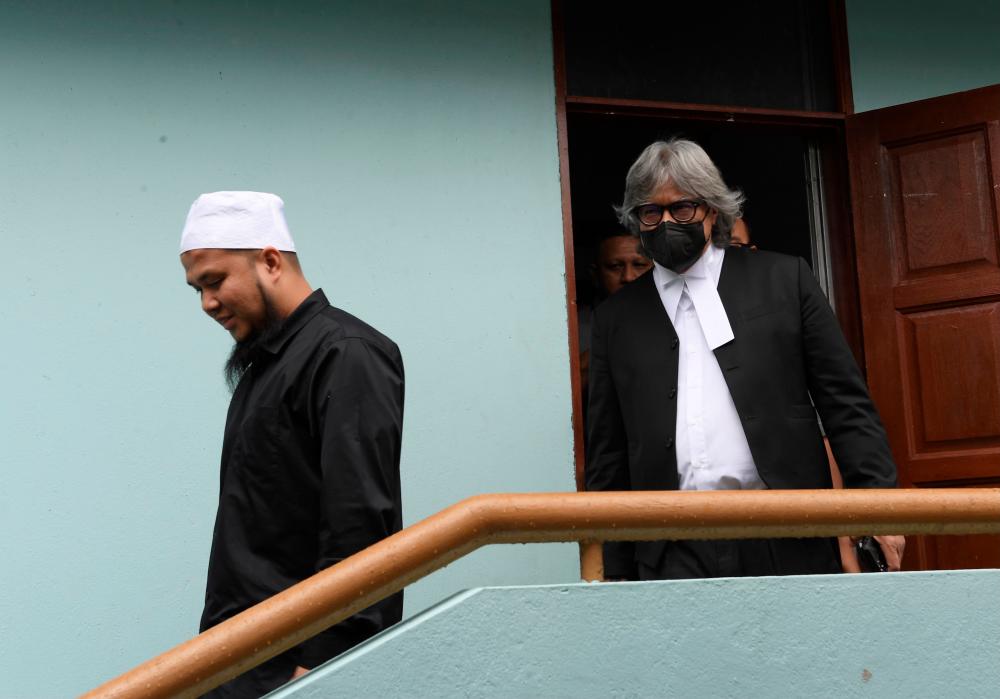 TENOM: A witness in Ebit Irawan Ibrahim Lew or Ebit Lew’s sexual harassment trial denied at the Magistrate’s Court here today that he and the founder of a non-governmental organisation (NGO) conspired to damage the preacher’s reputation.

To a suggestion by the lawyer that he and Multiracial Reverted Muslim (MRM) founder Firdaus Wong still publicised the issue on social media, the first prosecution witness said he did not, but Wong did.

Ram: I put it to you that through the issue of social media (Tenom case) and making arrangement for the woman (victim) to go to Bukit Aman to lodge the police report on the accused, you and Firdaus Wong conspired to damage the accused’s reputation.

Mohd Fairuz: I do not agree.

Ram: I put it to you as a matter of fact, the woman had no intention to lodge a police report on the accused.

Mohd Fairuz: I do not agree.

Ram: I put it to you, that the woman decided to lodge a police report only after her conversation with you on July 26, 2021.

Mohd Fairuz: I am not sure.

During re-examination by deputy public prosecutor Zahida Zakaria, Mohd Fairuz said he accompanied the woman and her husband to lodge a police report at Bukit Aman as a sign of support and also to provide testimony to the police on Aug 7, 2021.

Lew, 37, faces 11 charges, including insulting the modesty of a woman in her 40s by sending obscene words to the victim’s phone number via the WhatsApp application between March and June last year.

The charge under Section 509 of the Penal Code provides for a prison sentence of up to five years or a fine, or both, upon conviction.