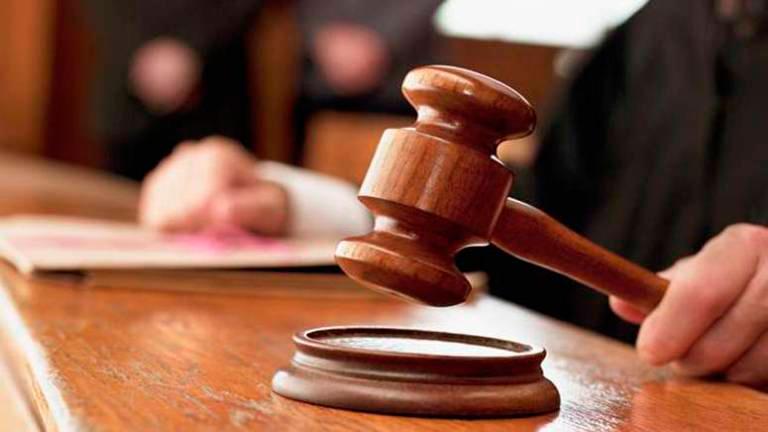 KUALA TERENGGANU: A man was charged at the Sessions Court here today on 11 counts of committing sexual assaults against nine male students at a college hostel here, between March and Nov 11, this year.

Muhd Khairul Azhar Ali, 36, a speaker who also voluntarily motivated students at the hostel, pleaded not guilty after all the charges were read out to him before Judge Nooriah Osman.

For the first to seventh charges, the accused was charged with committing physical sexual assaults against seven students, aged 17 and 16, at the hostel, between March and Nov 11, 2021.

As for the other four charges, the man was charged with committing the same act against two students, both aged 17, on Nov 10 and 11.

He was charged under Section 14 (a) of the Sexual Offences Against Children Act 2017, which carries a maximum jail term of 20 years and whipping, if convicted.

The court allowed the accused a total bail of RM26,000 in one surety and ordered him to report to the police station every month until the disposal of the case and set Jan 11, 2022, for re-mention of the case.