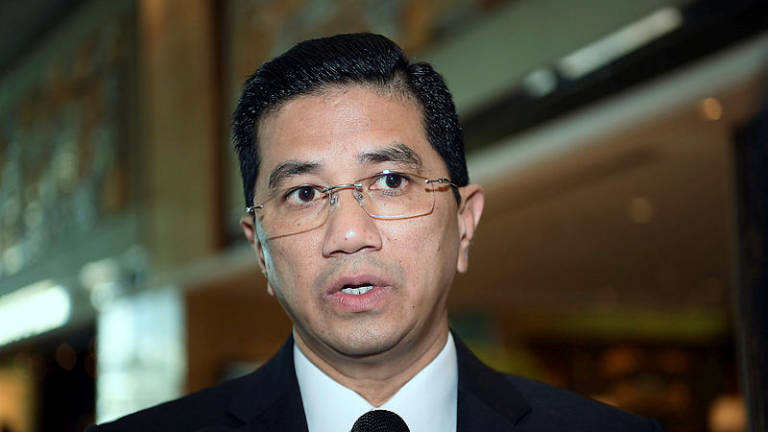 The former PKR deputy president, in a joint statement with the 10 other PKR MPs who quit the party earlier yesterday, said the move was to consolidate power and support for Mahathir to remain as the premier.

They said this was following the action of some in PH who tried to force Mahathir into fixing a date for the power transition during the coalition’s presidential council meeting on Friday.

“We believe that the attempts to force the prime minister to determine a date for the power transition were done with ill intention to make the premier a lame duck.

“As such, we have taken proactive measures to foil the conspiracy to remove the prime minister mid-term.”

“What we did was to ensure public and investors’ confidence remain stable and to ensure government policies can be continued,” they said.

The 11 former PKR MPs also rubbished claims by certain quarters labelling them as traitors, claiming instead that those who tried to depose Mahathir were the real traitors.

“This is because they care more about the agenda to take over power from the premier instead of implementing government policies meant to improve the economy and the people’s well-being.” 1.Azalina returns to be in charge of legal affairs