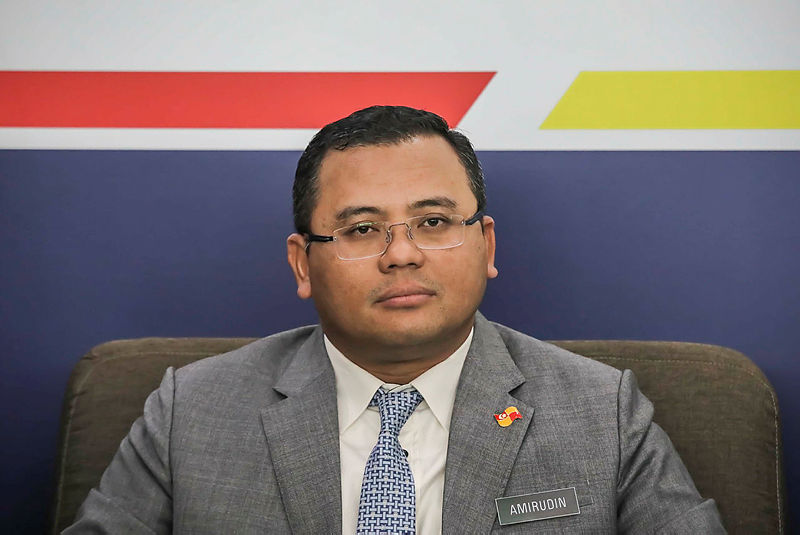 Speaker Ng Suee Lim said the postponement was proposed by Mentri Besar Datuk Seri Amirudin Shari (pix) and agreed by all the assemblymen.

“Although we only sit for two days, we have settled all state government’s matters including six motions.

“The sitting today was shortened to half a day as all the assemblymen agreed to approve the motions tabled and did not debate on the motions,” he told the media at the State Legislative Assembly lobby, here, today.

Ng said among the motions passed during the short sitting were thanking the Sultan of Selangor Sultan Sharafuddin Idris Shah for his address at the opening of the assembly and appointment of the Selangor Water Resource Special Select Committee.

Earlier, Amirudin while proposing the motion for postponement, said the measure was taken to curb the spread of Covid-19.

The order was made under the Prevention and Control of Infectious Diseases Act 1988 and Police Act 1967, that entails comprehensive restriction on movements and public gatherings throughout the country including religious, sports, social and cultural activities.

The Selangor State Legislative Assembly sitting is postponed to another date to be fixed later. — Bernama

1.Mah Sing gets FDA approval to market gloves in the US