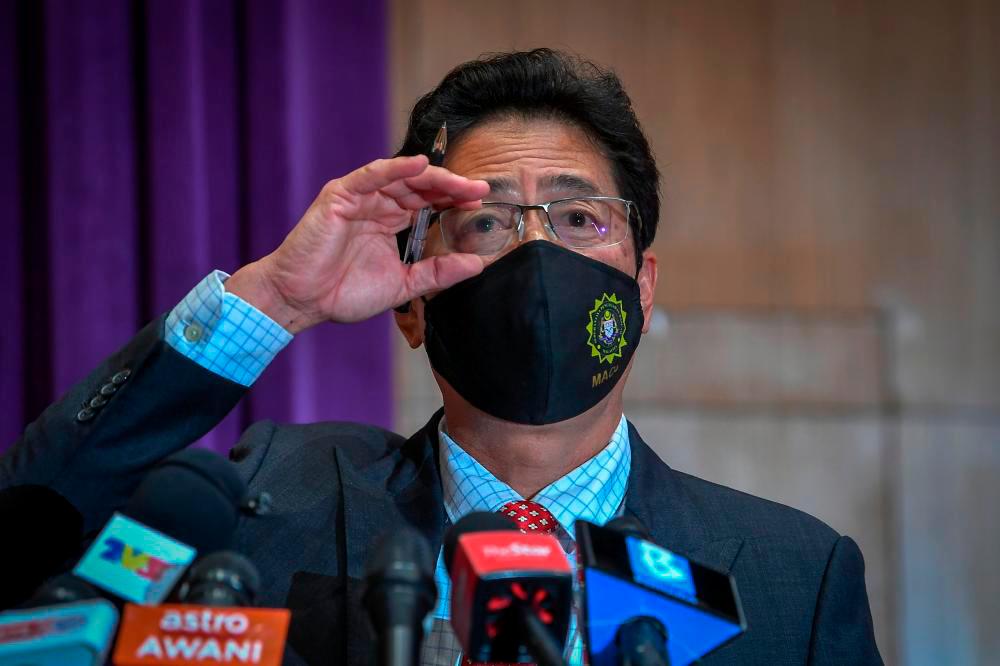 “In accordance with Standing Orders 18(1)(2), this is a specific and urgent matter that is of public interest and this motion proposes that the august House debate on this matter and approve the resolution so that Azam will be placed on immediate leave until a full investigation has been conducted by the authorities including the police,” Nga reportedly said.

Nga, who is a former deputy speaker of the Dewan Rakyat, said that the Parliamentary Special Committee (PSC) on Corruption chief Tan Sri Rais Yatim had also urged Azam to go on leave until the investigations are completed.

However, Rais had said it is up to the Public Service Department to decide whether or not Azam should go on leave.

Azam is currently embroiled in a controversy involving the purchase of corporate shares between 2015 and 2016, while he was the MACC director of investigations.

However, in a press conference on Jan 5, Azam said he did not do anything wrong as the shares were bought by his brother, who only used his name.