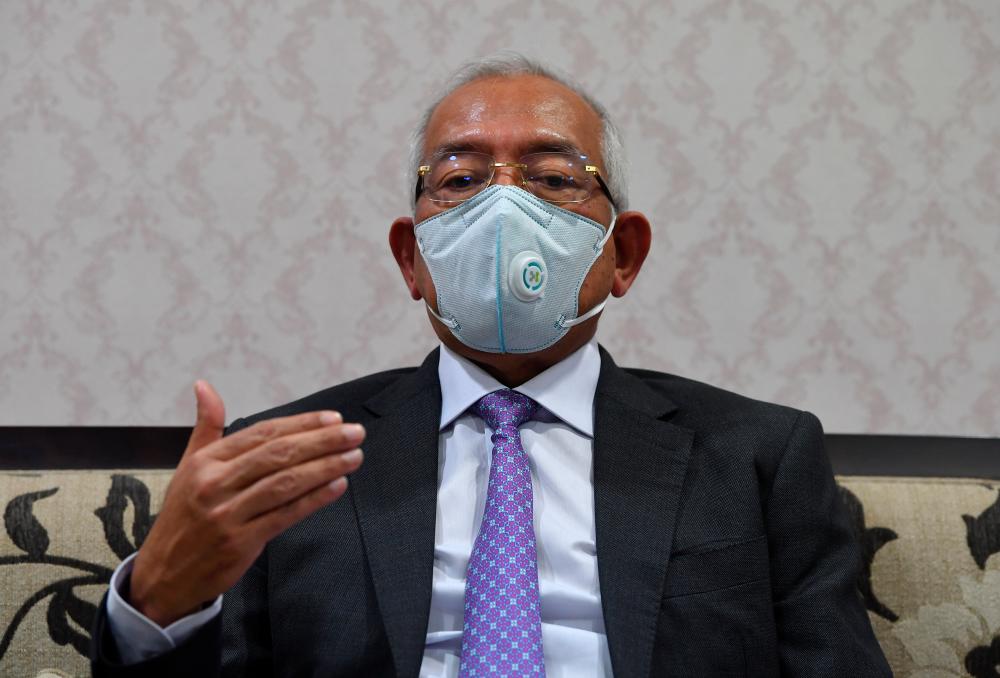 KUALA NERANG: Majlis Amanah Rakyat (MARA) will hold special tests next month for Form One and Form Four student admission to the Mara Junior Science College (MRSM) for the 2022 session.

“For the candidates in other states, the tests will begin on Dec 4, 2021,“ he said at a press conference after presenting textbooks and helmets to the chairmen of the Parents and Teachers Association for schools in the Padang Terap parliamentary constituency at the Padang Terap District Education Office, here, today.

Mahdzir said the candidates involved would be called to sit for the tests in stages until Jan 30 next year. The dates, times as well as places of the tests can be checked online from tomorrow at 10 am on the MARA official portal and they will receive notifications via the Short Message System (SMS) or registered email addresses (given at the time of application).

He said the candidates would not be allowed to make changes to the designated dates, times and test venues.

“The candidates will sit for the special tests at the selected 61 test centres involving 53 MRSM throughout Malaysia and eight other Mara educational institutions (IPMA) in Selangor and Negeri Sembilan,“ he added.

The subjects MRSM candidates will be assessed on are Bahasa Melayu, English, Mathematics and Science. They will also be subjected to a personality test. 4.Four men held for beating up son, dad over debt