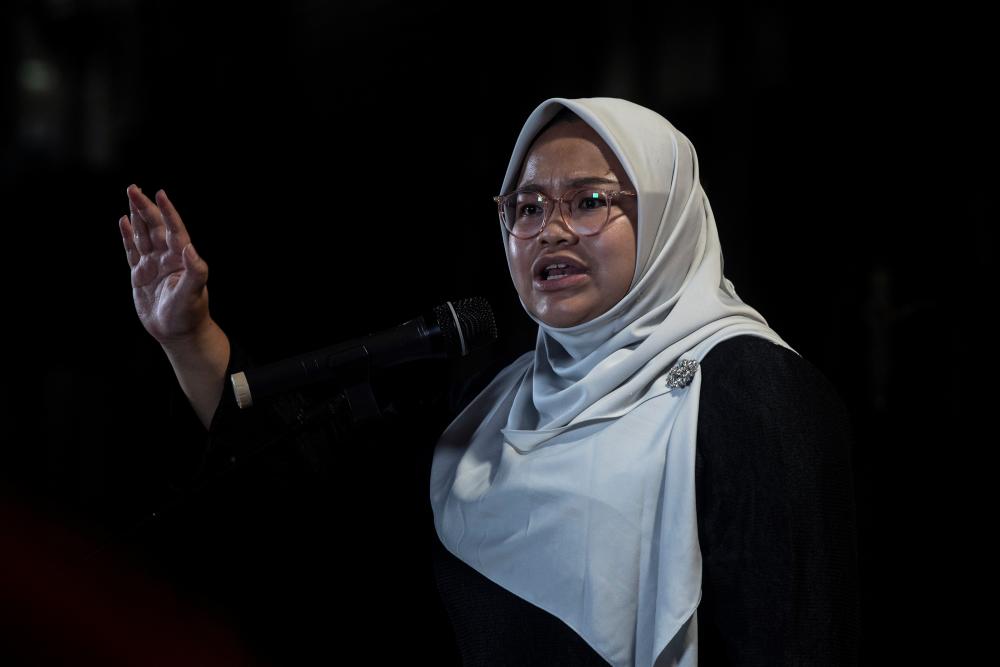 PETALING JAYA: Malaysians should not be too judgemental on Syed Saddiq Syed Abdul Rahman and his Malaysian United Democratic Alliance (Muda) as the party is a breath of fresh air in the political arena.

“In fact, their win is seen more for their friends in DAP and Amanah who helped them a lot,” he told theSun.

Muda had put up an election machinery which is not an easy thing to do especially for a group of young people.

“The small numbers of young voter turnout could indicate that they did not have much education on politics, so there is an uphill battle there,” he said.

Although young voters are said to have the ability to change the nation’s future, the UCSI professor said it will not be achieved unless some serious work is done to ensure the younger voter group understand politics better.

Lawyer Mohamed Haniff Khatri Abdulla said Muda is a breath of fresh air in local politics and its opponents must not be fooled by its name.

“Although Muda literally means young in Malay, its members are more matured than most political parties we have,” he said.

According to Haniff, from the results of the Johor polls, Muda currently appears to be the best political party in the Opposition offering solutions to the rakyat’s problems. “They bring relevant issues forward without the ‘baggage’ of distrust of the older opposition parties, and this is exactly what the public is looking for in leaders and representatives,” he said.

The March 12 Johor state election is a clear indication that Muda is getting the support of the people.

“They have a very smart strategy too, they entered the election as a new player contesting in only seven seats, and even though they won only one seat, they did not lose any deposits compared with other political parties such as Pejuang and Warisan and even some from Pakatan Harapan and Perikatan Nasional,” he said, adding Muda is a force to be reckoned with.

“It is wrong for anyone to assume they are just another political party bound for failure,” he added.

In the March 12 election, Amira Aisya Abd Aziz from Muda polled 22,884 votes to win the Puteri Wangsa seat with a majority of 7,114, beating candidates from MCA, Perikatan Nasional, Parti Bangsa Malaysia, Pejuang and an independent.