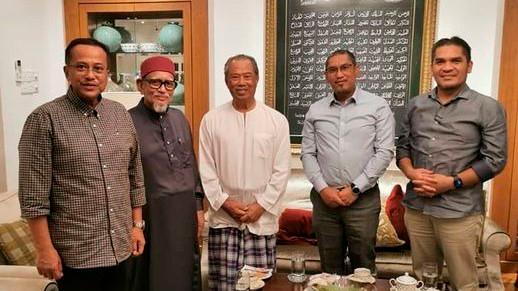 PETALING JAYA: Perikatan Nasional (PN) chairman Tan Sri Muhyiddin Yassin has confirmed that he and several coalition leaders have reached an agreement to strengthen PN in the upcoming GE15.

“It was a meaningful discussion. Many matters were agreed upon to strengthen Perikatan Nasional (PN) for the next general election,” Muhyiddin said.

The speech on Saturday saw Muhyiddin claiming that PN had collectively declared BN as its “main enemy” for the next general election.